Priyanka Chopra sips up coffee with Nick Jonas’ face on it 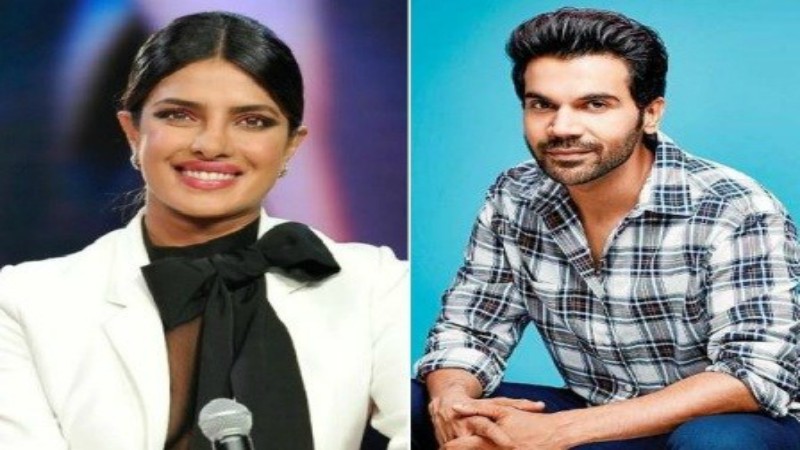 Priyanka Chopra recently released the trailer of the upcoming film The Sky Is Pink. Premiered at the Toronto International Film Festival the film received a ton of praise. Earlier the actress was present in Toronto for the festival where she also enjoyed a cup of coffee that had husband Nick’s face on it.

Priyanka can be seen wearing a brown dress in the pictures and clips she shared over the weekend on her profile. In one of the videos, she can be seen having a good time while sipping ‘The Nick Coffee’. She later also shared a picture of the coffee cup which has Nick’s face drawn on the frothy surface.

During media interactions The Sky is Pink director, Shonali revealed that Nick has cried on the sets of the film. She said, Nick was invited for celebrations as it was the last day of shoot before their wedding, “But he came a little early and we were out in the dark and she was doing a very, very intense scene and I heard a sniff and I suddenly turned and there was Nick standing next to me and he was just crying to see her be emotional. It was just the sweetest thing,”

Priyanka then added: “She goes, you made your husband cry, this is a great scene. It was really cute.”

Co-produced by Priyanka ‘The Sky Is Pink’ follows the love story of Aditi and Niren Chaudhary, who lose their daughter to pulmonary fibrosis, a serious immune disease. The film also stars Farhan Akhtar and Zaira Wasim. It is slated to release worldwide on October 11.