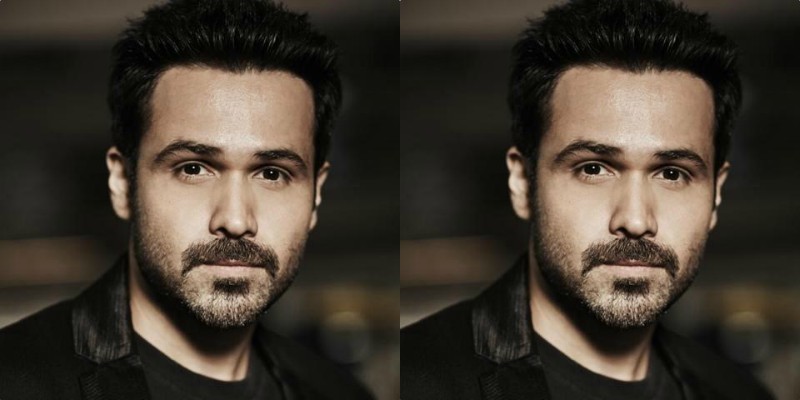 Actor Emraan Hashmi says that he is excited about Chehre, which is due release in February. The actor was interacting with media at T-series office, where he visited Ganpati Pandal to seek blessings from Bappa.

Chehre is a mystery thriller film directed by Rumi Jaffery and produced by Anand Pandit under the banners of Anand Pandit Motion Pictures and Saraswati Entertainment Private Limited.

The film features Amitabh Bachchan and Emraan Hashmi in the lead roles. Bachchan will be playing the role of a lawyer, while Hashmi will play the role of a business tycoon.

Emraan Hashmi also added that he seeks blessing from Bappa for many things. He added, “Last year, I visited Lal Bagh and this year, I was invited by Bhushan Kumar, so I am here and I meet Bappa every year. Well, I thank Bappa for a lot of things. I have had certain wishes for myself, family, health and films, so a lot of personal things. I am here to thank Bappa for all the blessings”.

On the work front, Emraan Hashmi will soon be making his digital debut with “Bard Of Blood” series, which is a seven-episode series is based on Bilal Siddiqi’s bestselling book of the same name.

It chronicles the story of an excommunicated RAW agent Kabir Anand, a courageous analyst and a sleeper agent –who takes on a covert mission in Balochistan when four Indian spies are captured; the mission soon turns south and Kabir must face his demons from the past.

Priyanka Chopra sips up coffee with Nick Jonas’ face on it