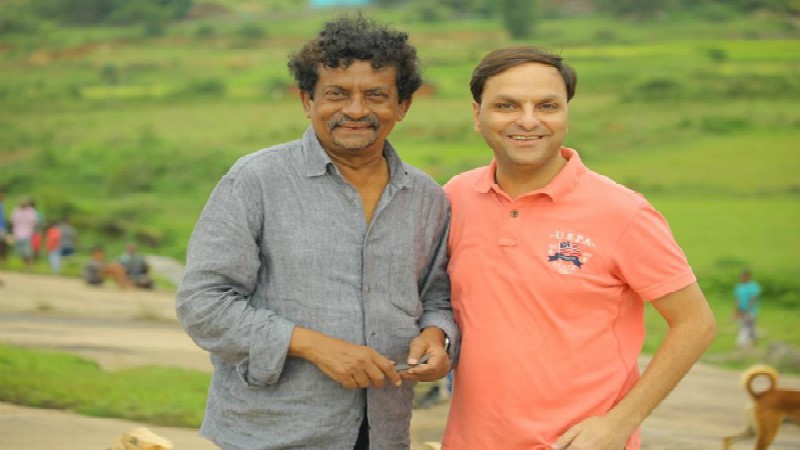 The film was shot extensively in the virgin locations of Netarhat and around Ranchi.

Producer Amit Agarwal, under his banner Adarsh Telemedia, who has backed films like MS Dhoni – The Untold Story and Simran is now ready with his latest production RAAHGIR directed by National Award Winning Goutam Ghose starring Adil Hussain, Tillotama Shome and Neeraj Kabi in pivotal roles and it has been garnering great response from a few screenings that the makers have held.