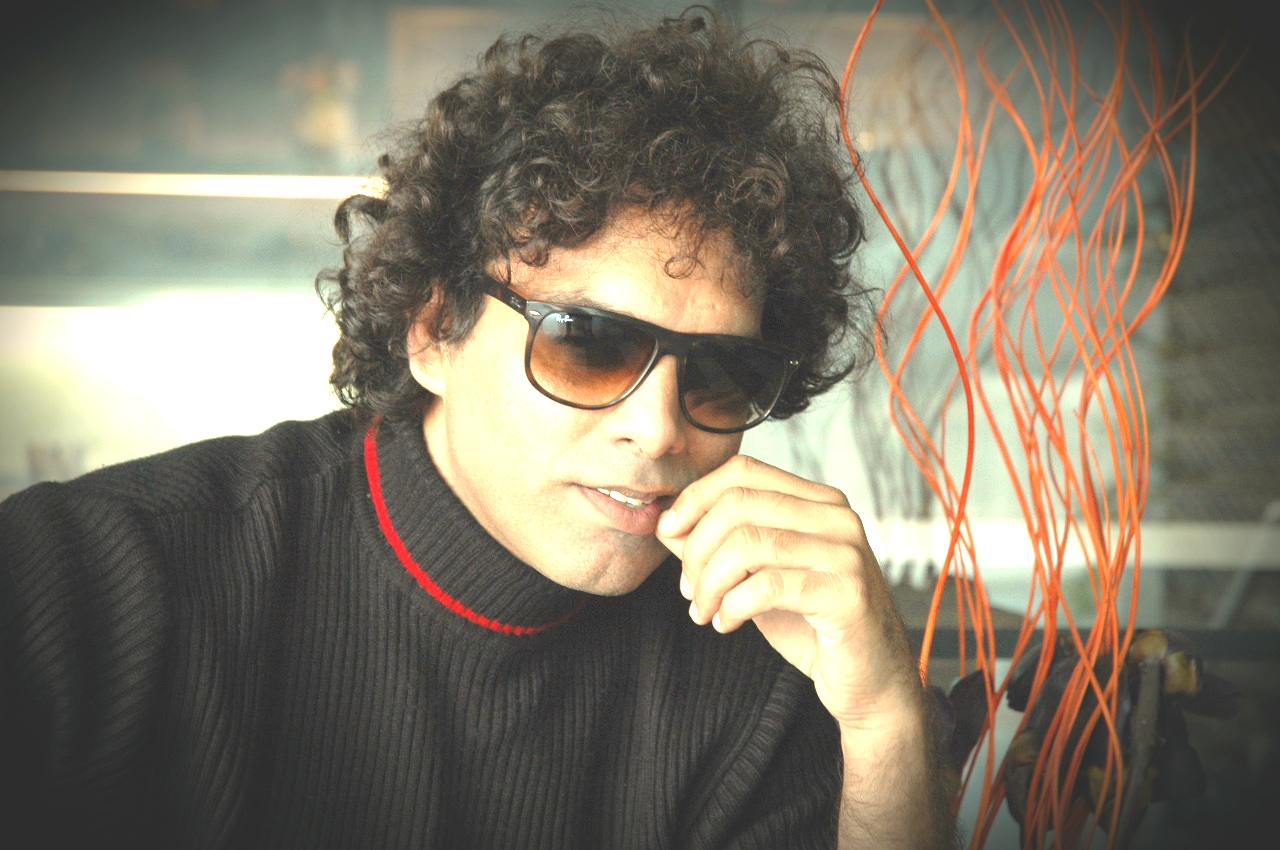 Rahul Batra, a budding singer, who started his singing career with the cover of Jagjit Singh’s one of the most popular song Koi Fariyad, lesser he knew that he will become a singing sensation overnight.

The singer recently made his presence at the Indian Fiesta, a multi-talent hunt across 80 cities across India. The singer rocked the stage with his singing where he sang Saason Ki Zaroorat Hai, a timeless melody from Aashiqui in presence of the man himself, Rahul Roy. He also crooned Hoshwalon Ko Khabar Kya originally sung by Jagjit Singh. He received an overwhelming response from the industry people present there. Even the audiences were surprised to experience the unbelievable resemblance of his voice to Jagjit Singh.

Rahul Batra, known for his soulful voice that has a strong resemblance of legendary singer Jagjit Singh, when asked how he feels to be compared with him, emotional Rahul Batra says, “When people compare my voice with legendary Jagjit saab, I feel honoured, and it makes my heart filled with immense gratitude. I thank god for giving me this voice but at the same time it gives me a sense of huge responsibility and also a slight pause of what if it’s not up to the mark, as my natural way and tone of singing is the way it is, effortlessly.”

Rahul’s first association with Zee Music was his first official song Tujhko Dhoond Raha Hun which was sung and written by him. On the huge public demand, he is working on making Jagjit singh medley and also working on a new Punjabi romantic number which is slated to release soon.

Besides this, he has plans to make his mark in Bollywood playback singing.