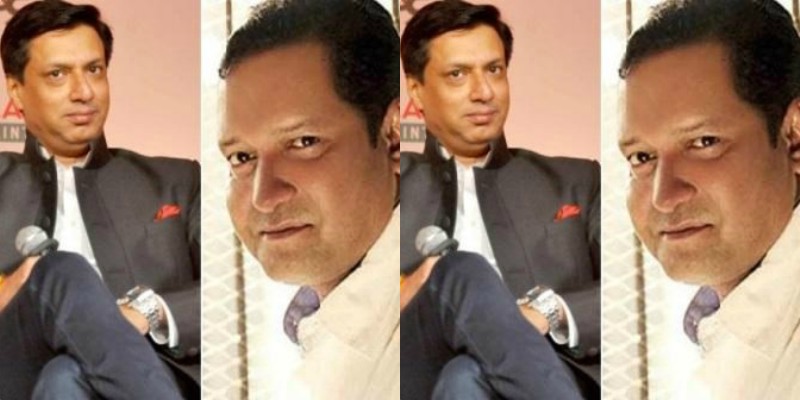 Filmmaker Madhur Bhandarkar is shocked and saddened by the demise of National Award Winning writer Manoj Tyagi, who passed away.

Manoj Tyagi won the National Film Award for Best Screenplay twice, for Page 3 (2005) and Apaharan (2006). He made his directorial debut with Mumbai Salsa (2007) produced by Vikram Bhatt’s ASA Films for whom he had written a couple of films.

Filmmaker Madhur Bhandarkar just took to his social media profile and wrote, “Shocked and saddened to hear about the sudden demise of young and talented National Awarded writer Manoj Tyagi who collaborated with me in films like #Satta, #Page3, #Jail, #Corporate, and #Heroine. My heartfelt condolences to his family & friends. #OmShanti”

Manoj started his career in the corporate world, but his creative aspiration led him to Madhur Bhandarkar, with whom he co-wrote Satta, which received critical acclaim.

Gitanjali Rao’s ‘Bombay Rose’ to have India premiere at MAMI