Gitanjali Rao’s ‘Bombay Rose’ to have India premiere at MAMI 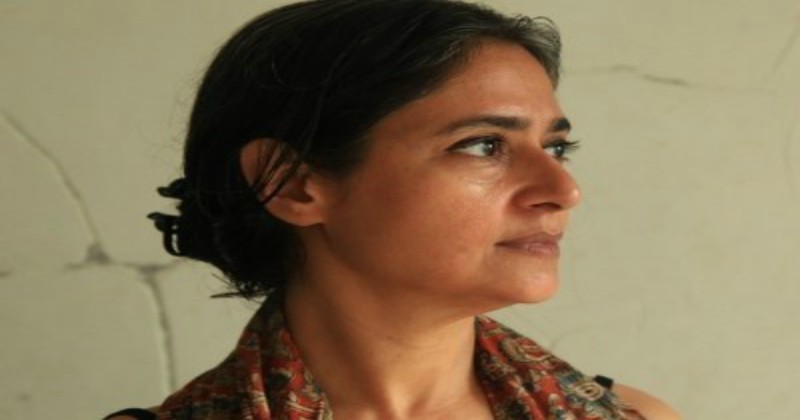 After being screened at several international film festivals, filmmaker Gitanjali Rao”s ‘Bombay Rose’ is all set for its India premiere at the 21st Jio MAMI Mumbai Film Festival.

Excited about the film”s homecoming, Gitanjali said in a statement, “Now ‘Bombay Rose’ plays in the maximum city! I am so happy and thrilled to be playing in the Gold Section of MAMI. It’s such a fantastic festival, championing new and ambitious storytellers, celebrating the best of cinema around the world, and for Bombay Rose to be part of it is an honor.”

‘Bombay Rose’ is the story of a flower seller who has to choose between protecting her family and allowing herself to fall in love. The story is set on the streets of Mumbai (Bombay) and moves from real life to fantasy, accompanied by much-loved Bollywood songs. It is a chronicle of people who migrate from small towns, seeking minimal life in the maximum city.

The animated project has also been selected as part of Special Presentations to play at the BFI London Film Festival 2019.

9 Simple ways to beat the MONDAY BLUES and Stay Motivated