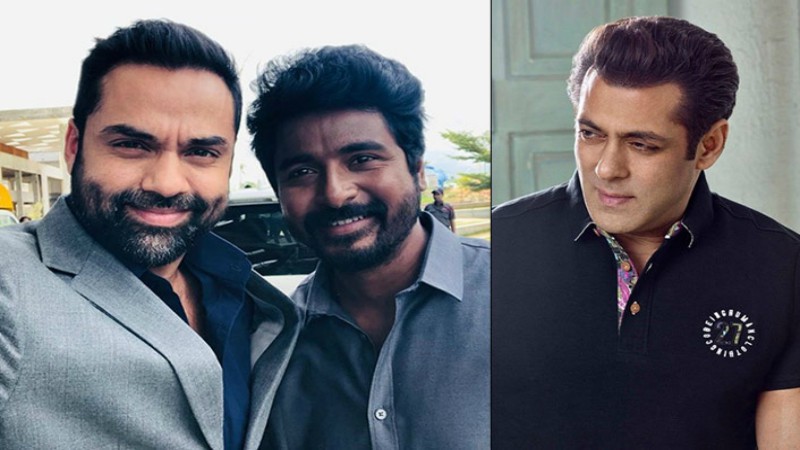 Salman Khan drops the teaser of Hero, starring Siva Karthikeyan in the lead role. The film is directed by P.S Mithran. The film produced by KJR studios has Arjun Sarja.

Apart from Sivakarthikeyan, ‘Hero’ also features Ajun, Abhay Deol, Kalayani Priyanidarshan and Ivana in the pivotal roles. ‘Hero’ teaser looks very interesting and confirms that the film will be a superhero drama.

George C. William is cranking the camera for the film while Yuvan Shankar Raja is composing music.

Sivakarthikeyan who was last seen in Pandiraj’s Namma Veetu Pillai is currently filming for Hero.

The actor Siva Karthikeyan is said to have a film with director Vignesh Shivn and a movie with Indru Netru Nalai fame R.Ravikumar in which Rakul Preet Singh is playing the female lead.