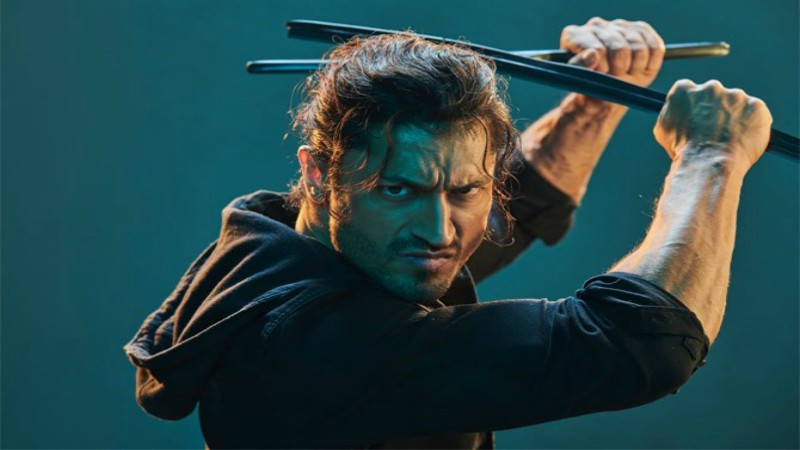 The action thriller Commando 3 is finally out with its first official trailer with Vidyut Jammwal in the lead. And this time he is kicking some serious out of the box action stunts.

The third instalment in the Commando franchise also features Adah Sharma, debutante Angira Dhar and Gulshan Devaiah. The film revolves around a commando named Karanveer Singh Dogran, which is essayed by Vidyut Jammwal. The actor plays an international spy who goes on a black money trail along with Bhavna Reddy, essayed by Adah Sharma from India to Bangkok.

Dhar and Devaiah are the two new additions, and with Gulshan in the film, the viewers can expect some quirk.

The film is presented by Reliance Entertainment and Motion Picture Capital in association with Sun Shine Pictures and Vipul Amrutlal Shah Production.

The film is produced by Vipul Amrutlal Shah, and it is helmed by Aditya Datt and is slated to hit the theatres on November 29, 2019.