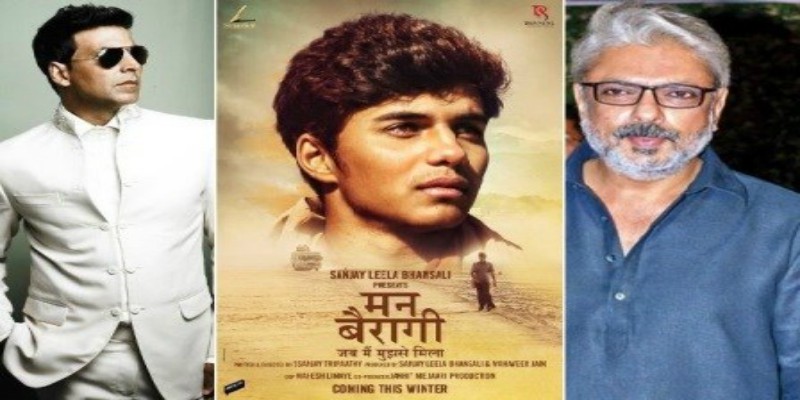 Sanjay Dutt, who is making his debut in Sandalwood with KGF: Chapter 2, has kick-started the shoot of the film with entire cast and crew.

The film marks first-ever negative character from Sanjay Dutt after a gap of seven years. The actor is set to enact the role of Adheera, brother of Suryavardhan, who illegally built the gold mining empire.

In the first installment of the film, Suryavardhan overlooked Adheera as his heir of the empire to his son Garuda. Apparently, Garuda devised a plan to kill Adheera and became successful in his mission, but there seems to be a twist to the story as the latter is still alive.

Kolar Gold Field or KGF is a two-part series exploring the story of an ambitious man (Yash), who wants to conquer the world by becoming the most powerful and rich person in the world. While the first instalment had showcased Rocky’s journey since childhood and how he eliminated Garuda, the second part is expected to be around the deadly clash between the hero and Adheera.

Prashanth Neel-directed movie is produced by Hombale Films. KGF: Chapter 2 will see the light of the day in April 2020.

Sahil Rohira awarded as the Young Emerging Photographer of the Year award by actress Preity Zinta at GGA, 2019