Sanjivani Is Home Coming For Me Says Mohnish Bahl 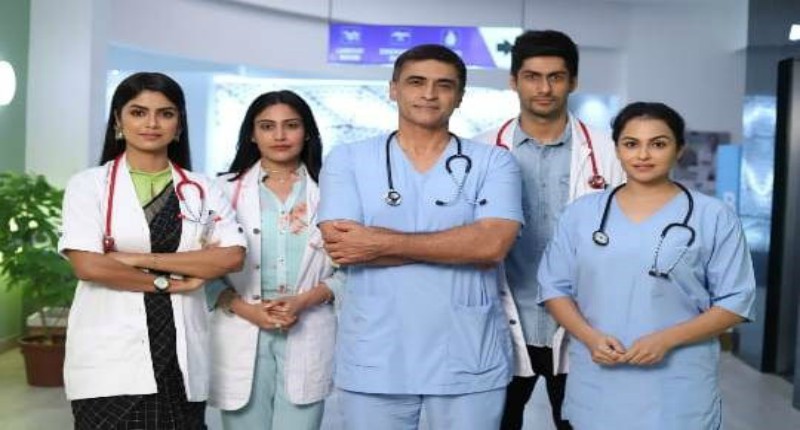 It was in 2002 that a television series titled Sanjivani: A Medical Boon aired in India. Its sequel titled Dill Mill Gaye premiered in 2007. And 17 years on, a reboot of the 2002-hit series is all started to take over the small screen.

Mohnish, who played the lead role in the original show and will star in the reboot, has opened up about how it feels to see the series coming back.

“With Sanjivani coming back after 17 years, it’s a homecoming feeling for me,” he says.

As for what the show will focus on, Mohnish explains that for Sanjivani, the priority has always been the needs of patients, and then everything else. He says, “The show has always promoted the care of patients over everything else and will continue to do so in this season.”

He adds, “I’d be untruthful if I say that, when it comes to health care and hospitals, nothing has changed. On the contrary, over the years, the medical fraternity has transformed in a way where we have a bigger and better chain of hospitals which come with top-notch equipment and also higher prices which somewhere could supersede patient’s “healthcare first” and causes financial stress.”

“Hence, our core messaging will be the same. Sanjivani always had a motto and shall continue to function the same even today – focusing on patients needs first and then the rest of it,” concludes the actor.

From 2002 to 2019, things have changed in the hospitals and health care industry with private companies venturing in. But the show, as stated by the makers, will continue to put the patients’ needs and perspectives first.