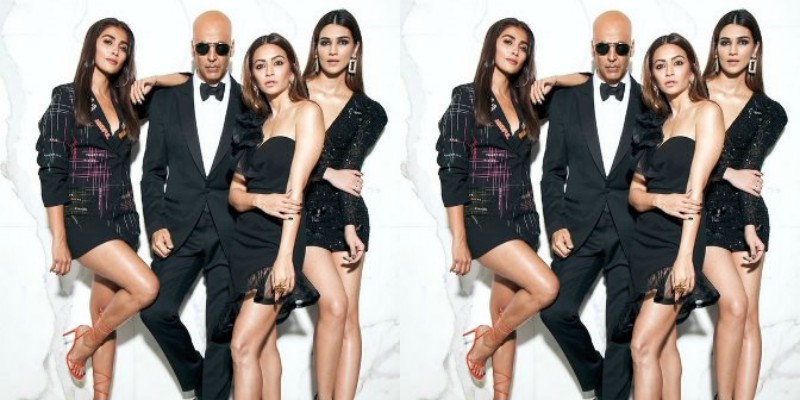 After dropping the first song, Ek Chumma, the makers of Housefull 4 are out with a fun, party and upbeat number Shaitan Ka Saala, which is an introductory song for Akshay Kumar’s character, named Bala.

The second video song “Shaitan Ka Saala” from the upcoming Bollywood movie “Housefull 4” is out and has gone viral, racking up 4.6 million hits within hours of its release.

Within hours of its release, the song has racked up 4.6 million hits and still going strong. The song is crooned by Sohail Sen and Vishal Dadlani. The song is written by Farhad Samji. The song is fun, featuring Akshay Kumar with exotic dancer in a royal setting.

Housefull 4 is coming to confuse you, put you on a laughing riot and take you through the grandeur of 1419 with a spark of 2019. This Epic Reincarnation comedy is directed by Farhad Samji.

The film is slated to hit the screens this Diwali on October 26, 2019.