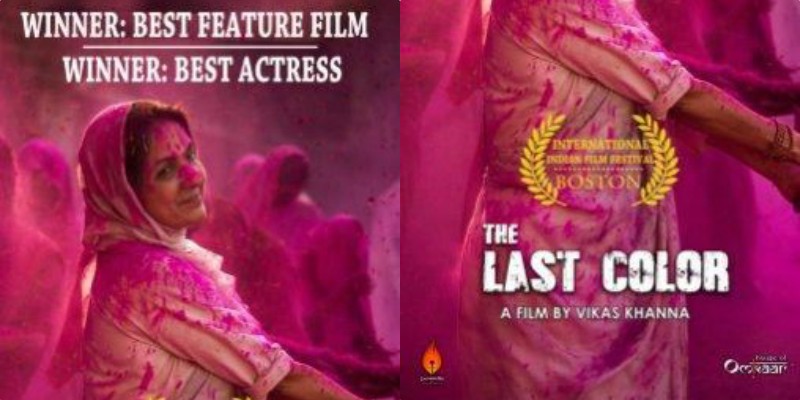 Filmmaker Vikas Khanna just took to his social media profile and expressed his excitement over the win. He wrote, “Its a blessing to receive so much love for my modest creation. Thank you all for believing in my story of change, inclusiveness, and pure friendship…@Neenagupta001 #TheLastColor #SplashingColorsWorldwide”

The directorial debut of world-renowned chef Vikas Khanna The Last Color deals with taboo surrounding widows in Vrindavan and Varanasi in India.

The film’s first look was unveiled at the Cannes Film Festival and has since traveled around the world to various film festivals including New York Indian Film Festival 2019 and Indie Meme Film Festival among others.

Neena Gupta will next be seen in Panga, Sooryavanshi and Shubh Mangal Zyada Saavdhan.

First-Ever FART Competition to be hosted in Gujarat!