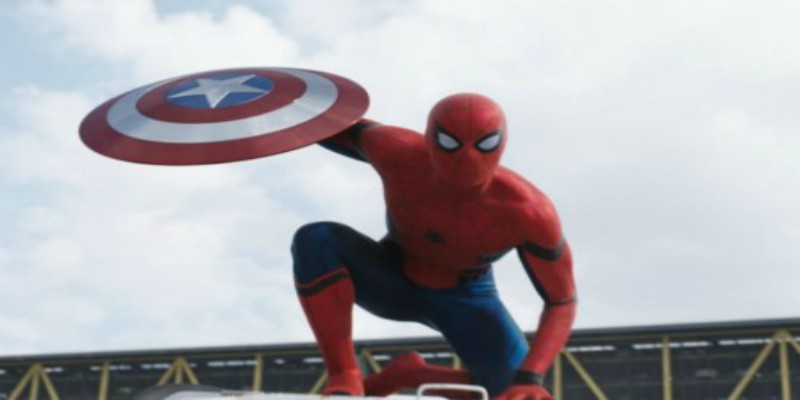 Sony Picture who holds the rights to Spiderman has reportedly called it quits on their arrangement Marvel Entertainment and Disney. Spiderman currently part of the Marvel Cinematic Universe will not return to the Avengers universe.

Sony and Disney have been sharing the brand “Spider-Man” since 2015 and have produced two solo films like Homecoming and Far From Home alongside the Avengers franchise. As part of the agreement, Marvel has been acting as producer of the 2017 and 2019 standalone Sony “Spider-Man” movies starring Tom Holland. Both films were blockbusters. However, on Wednesday, the two companies broke the deal due to being unable to reach new terms.

A statement has been issued on behalf of Sony Pictures on their official Twitter handle which talked about how Kevin Feige, producer and the creative lead will not play the same role in upcoming films.

“Much of today’s news about Spider-Man has mischaracterized recent discussions about Kevin Feige’s involvement in the franchise. We are disappointed, but respect Disney’s decision not to have him continue as a lead producer of our next live-action Spider-Man film. We hope this might change in the future, but understand that the many new responsibilities that Disney has given him – including all their newly added Marvel properties – do not allow time for him to work on IP they do not own. Kevin is terrific and we are grateful for his help and guidance and appreciate the path he has helped put us on, which we will continue,” the statement read.

Fans have been devastated with the new since Sony earlier failed to reboot the franchise twice already. Even Avengers co-star Jeremy Renner, tweeted: “Hey Sony Pictures, we want Spider-Man back please, thank you. #spidermanrocks.”

Kangana Ranaut Gets Trolled For Expensive Bags But Inexpensive Sari