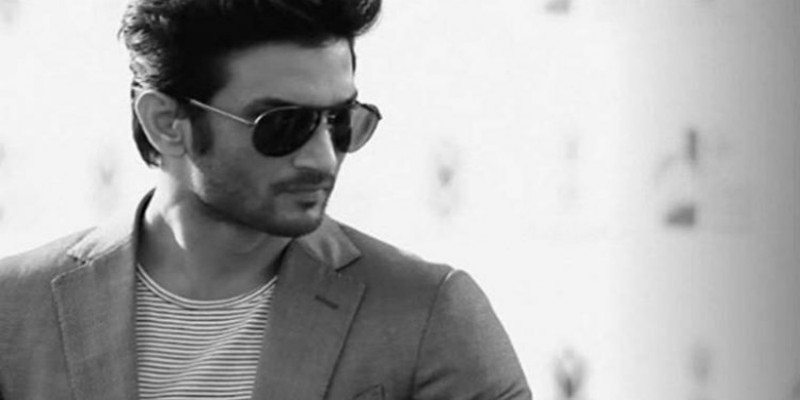 Actor Sushant Singh Rajput has carved a niche for himself in Hindi film industry with films like ‘Kai Po che’, ‘M.S. Dhoni: The Untold Story’ and the latest release ‘Chhichhore’, But he has a lot more to do in his life. Sushant Saturday took to Instagram and shared his wish list.

From learning how to fly a plane to teaching computer coding to visually impaired and to get six-pack abs in six weeks, Sushant has shared a list of his dreams which he wants to achieve in his life.

The 33-year-old has some materialistic dreams too. He wants to own a luxurious car Lamborghini. He also wants to contribute his bit for the environment as he is planning to plant 1000 trees.

And the sports enthusiast wants to play a cricket match left-handed.

Sushant, an alumnus of Delhi College of Engineering, wants to relive his old college days.

“Spend an evening in my Delhi College of Engineering hostel,” he added.

On seeing his wishlist, Sushant’s rumored girlfriend Rhea Chakraborty commented: “I saw you the other day, you look like a dreamer.”