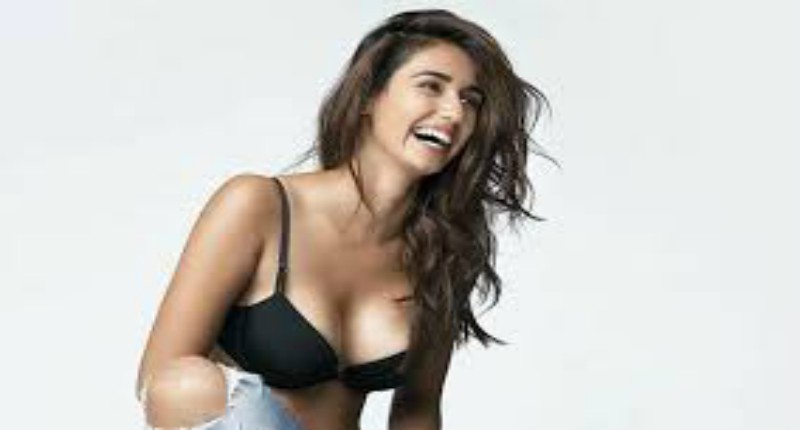 After Alia Bhatt and Jacqueline Fernandez, actor Disha Patani has also launched her YouTube channel. With the channel, Disha has promised her fans a ‘candid, raw and personal’ look at her life.

She took to Twitter and wrote, “Can’t wait to share my first YouTube video with all of you. I hope you all enjoy watching it as much as I did filming it. Have tried shooting it as candid, raw and personal. Amateur at it but showcasing my real self to all of you.”

Disha then shared her first video, which is four minutes introduces fans to what they can expect from her channel. The video shows her at the gym, then at a dance class, and ends with her walking the ramp at the Lakme India Fashion Week.

Several Bollywood celebrities have started vlog-like channels on YouTube. Internationally, actor Will Smith has a massive following on the video platform and often takes fans on a globe-trotting tour along with him.

She has appeared in films such as MS Dhoni: The Untold Story, and Baaghi 2. Her most recent screen appearance was in the Salman Khan-starrer, Bharat, in which she played a circus performer