The Global Fan Following of BTS: A Storyline 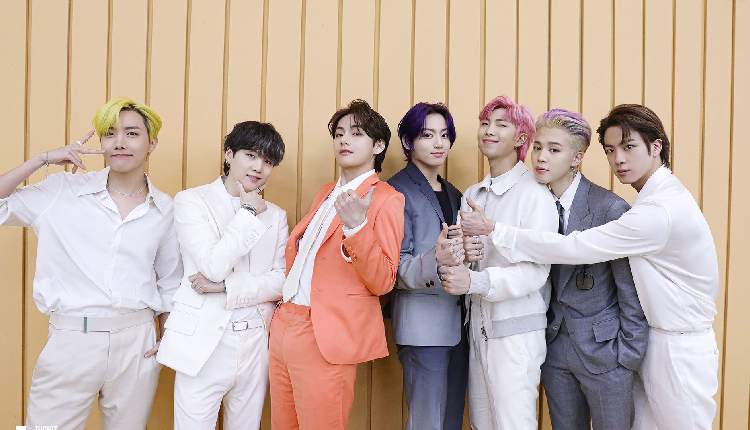 You may come across several boy bands but certainly one may have grabbed all your attention. Millions and millions of fans from every nook and corner of the world made our heads turn. To many people, meeting V, Jimin, Jin, RM, J-Hope, Jungkook, and Suga is a dream. All those crazy screams of fans to the wild moves and lyrics of BTS are splendid scenarios to watch. Regardless of being a fan, the name ‘BTS’ comes out of people’s mouths. Yes! BTS is the talk of the globe that should be admitted. But have you ever tried to look beyond the success of BTS? or have you ever tried to look (behind the scenes) BTS of ‘BTS’? or have you tried to know how they transformed from ‘Nobodies’ to World’s Biggest Boy Band – BTS? If not, we are here to impart a comprehensive read on the BTS of BTS. Read on. . .

THE START OF EACH MEMBER OF BTS AND HENCE THE STORY BEGAN: Otherwise known as Bangtan Boys, BTS has a lot to tell about its history. The formation of BTS is what almost the entire world may love to know. We have each member of the band and their life story. We sense your curiosity to know more about the celebrated band of the K-Pop world.

Let’s start with charming RM who is driven by his passion – rapping. Firstly, he was into the “Daenamhyup” group where he earned more fans and got an invitation for an audition. In which, he was noticed by Untouchable’s sleepy. Then comes Big Hit Entertainment where he discovered himself as a member of the BTS.

You may also like: BET Awards 2022: Moments and Performances and More

Next comes “I’m your Hope, You’re my Hope, I’m J-Hope. . . Hope right here!” He is then known to be a dance member in “Neuron”. Hope, then found himself as an ardent rapper which paved the path to the audition in Big Hit Entertainment. Here’s where he found himself as one of the three rappers of BTS members.
Let’s go with another rapper from the illustrious K-Pop group – Suga. Unlike others, Suga got his rapping inspiration from Stony Skunk’s “Reggae Muffin”. Alongside he started writing and arranging music at the youngest. He then auditioned with Big Hit Entertainment which took him as a trainee and producer. However, Suga got his way into BTS as a rapper in 2010.

Why don’t we go for the World’s Most Handsome Man – V or Kim Taehyung, the next? Known for his charming and adorable looks, V, fervently wanted to be a singer at the early stage of life. He auditioned with Big Hit Entertainment along with a friend in Daegu and signed up as a trainee. He turns out to be a vocalist of the world’s biggest boy band, then.

We have one of the most amazing members of the team – Jungkook who actually got inspired by RM for his rapping talent. At the earlier stage, he wanted to be a badminton player but the universe has got other plans for him. Jungkook auditioned for Superstar K but it didn’t work for him and auditioned with Big Hit Entertainment. This led him as a vocalist in BTS.

Jimin, who earned the craziest fans worldwide, joined the band as the last member in 2013. As he was so passionate about dancing at the younger stage, he auditioned with Big Hit Entertainment. He got selected and debuted in the band in 2013 as a Vocalist and dancer.

Last but not the least, Jin’s story is entirely different from others. While he wanted to be an actor, Big Hit Entertainment made him audition for acting. Although Jin did not have any experience in singing or dancing, Big Hit made him a trainee in singing and dancing as he had the potential to become a K-Pop idol. He is now known to be one of the main vocals of the band. And that’s how the band which had gotten global attention is formed with an inspiring start.

THE UP-TO-DATE OF MOST-LOVED BOY BAND:

Now that we know the story of the world-famous Boy Band – BTS, let’s check out what they are up to. We know you cannot miss a single reel or video regarding any of the BTS members. Likewise, we are glad to update you on what they are curating recently. We have a piece of great news to share for millions of Indian K-POP fans that they may love to hear after all. The gripping and exciting news is that earth’s most-loved boy band may visit India this August (2022) as per the reports. Nevertheless, the adorable boys have released their solo projects that manifest their personalities and artistic spread. The very recent album of the band is “Proof” which was dropped to mark their ninth-anniversary celebration on June 11th 2022. It is an anthology that commemorates the band’s past, present and future. It has more exciting tunes and tracks that are peerless. The fans or army applauded the release of ‘Proof’ on social media and there will be no pause for it. 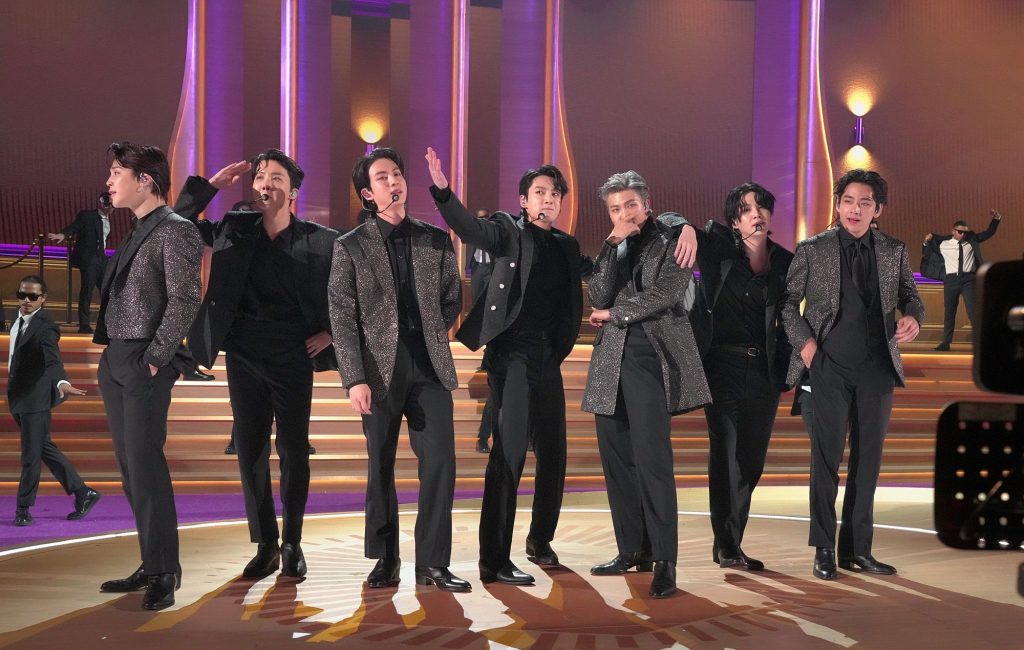 The band has been known for its most wins in the history of Billboard Music Awards. The band was nominated for the 2022 Grammy Awards under the category Best Pop Duo / Group for “Butter”. Well, the globally most-loved boy band has been heaping its trophy while a lot more to come in the future. Not to mention, they never miss entertaining their fans with their unmatchable moves and distinct vocals. BTS Army may continue to enlarge, forever!

Surprising Ways to Use Tamarind for Skincare Regime