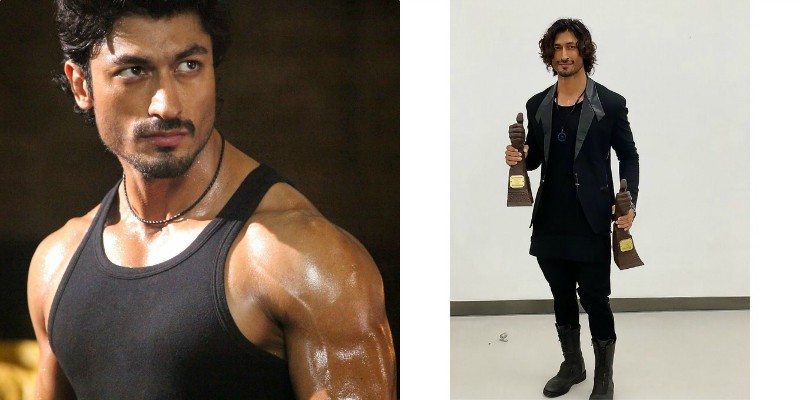 Junglee was helmed by American filmmaker Chuck Russell and produced by Junglee Pictures. The film revolved around a veterinary doctor, who upon returning to his father’s elephant reserve, encounters and fights against an international poacher’s racket.

Meanwhile, on the work front, Vidyut will next be seen in Commando 3, which is an action thriller film directed by Aditya Datt and produced by Vipul Amrutlal Shah.

The film starring Vidyut Jamwal, Adah Sharma and Gulshan Devaiah marks the Bollywood debut of Angira Dhar. The film is a sequel to the 2017 film Commando 2. It is scheduled for theatrical release on 6 September 2019.