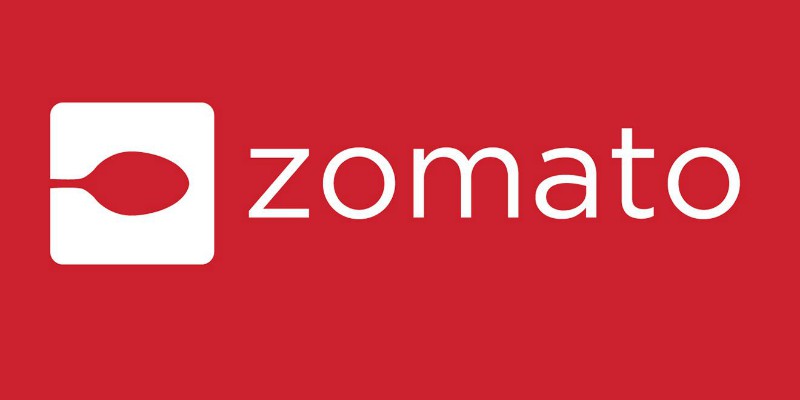 This man from Jabalpur who cancelled the order had tweeted on Wednesday that he cancelled his food order as the delivery man was a non-Hindu. As a preventive action, the local police on Thursday made him sign a bond stating he would not post such provocative messages on social media which could trigger and agitate unwanted issues in the society. The police have severely warned him that he would be sent to jail under Sec 122 if he is making such kind of statements in the future during the period of the bond.

In response to the customer’s complaint on Tuesday, Zomato’s Twitter handle had a response stating “Food doesn’t have a religion. It is a religion.”

Zomato’s founder Deepinder Goyal had a strong message on the tweet and responded, “We are proud of the idea of India – and the diversity of our esteemed customers and partners. We aren’t sorry to lose any business that comes in the way of our values.”

Zomato had tagged a few of its food items as Halal on its app. And the peoples’ argument was ‘if Zomato has a problem with people wanting their food to be canceled on grounds of religion, why didn’t they raise the same the issue when people asked for ‘Halal meat’.

#ZomatoUninstalled shortly began trending on Twitter with a lot of people informing that they will uninstall the app since it actually discriminates between foods, basis the religion. One more trend was that people started rating the app with one star on the Google play store thinking this could be a lesson to the company.