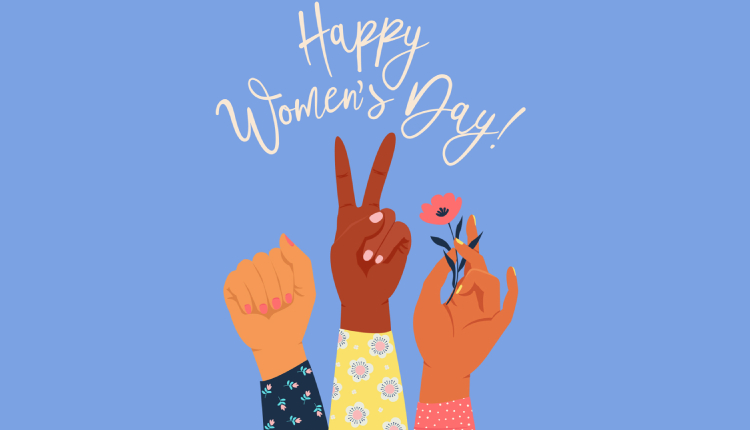 Women are the driving force behind some of the most significant changes in the world. Even though our country is supposed to treat its women as goddesses, we can’t help but notice that the Middle Ages were not a good time for women. Women, on the other hand, have long known how to advocate for themselves. And we look forward to celebrating Women’s Day in 2022 with great respect and joy.

Women have left their imprint on the world, and our society is rapidly changing for the better as a result. The gender gap is narrowing, and men are increasingly entering fields that were previously reserved for women. Because of women’s empowerment, men now have the freedom to pursue careers in fields such as nursing, babysitting, fashion, and beauty, among others.

You may also like: Meet 37-year-old Vanitha Who is in Housekeeping Service for 25 years: The Shakti Series

Traditional gender roles are no longer required to be an important member of our society. A woman does not have to be just a mother, a housewife, or anything else. They have demonstrated that women can perform much better than men in most fields, and they are now leading some of the world’s best businesses and industries.

But just because we live in a world where you don’t have to be a wife or mother doesn’t mean we can shame the women who do. As mothers, they have the opportunity to raise and educate young minds, which qualifies them as educators. As a housewife, they assist their significant other in achieving their highest aspirations.

Women are working alongside men in politics, sports, media, and many other fields. Women are writing more than ever before, and there are more women working in technology than it has ever been. Women now outnumber men in the digital media field. Women have proven that they can do anything they set their minds to, from designers to waitresses.

Feminism has provided many opportunities for women in today’s world. The global movement focusing on gender inequality is one of the primary reasons why women in America now have the rights and quality of life that they do.

According to one study, women make the world a better place not only because they fight for it. But because they care about it and will go to any length to protect it. Women are concerned about other women and men. And, as has been stated numerous times, they demonstrated that the only way to achieve gender equality is to demolish patriarchy.

Because patriarchy does not only affect women, but it also affects men. Many people may not realise it yet, but women all over the world are working hard to ensure that their children do not grow up in a patriarchal society as they did. They do it as a caregiver, a leader, a healer, and, most importantly, as a woman.

For over a century, we have observed Women’s Day to honour the women who have fought for their rights. And this year, we’re doing it even better and with more dignity than last year. To all the women reading this, Happy International Women’s Day! We are celebrating you and will continue to represent you for as long as we are able to.

Women’s Day Special – Easy recipes for the special women in your life!