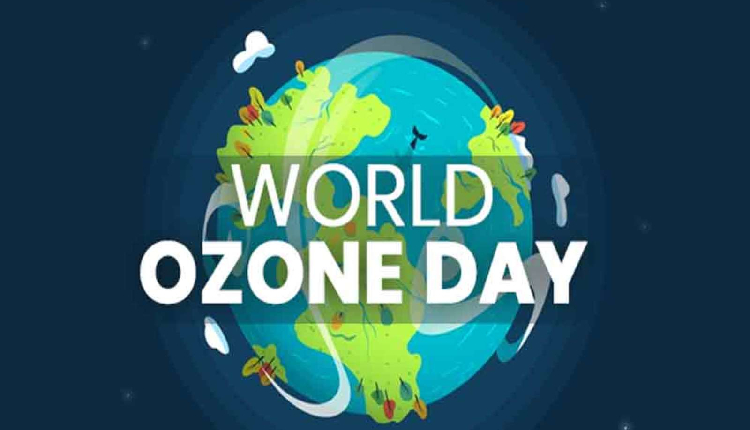 Every year on September 16, there is a celebration known as World Ozone Day or International Day for the Preservation of the Ozone Layer. In 1994, the UN General Assembly set aside the day to honour the occasion when countries decided to sign the Montreal Protocol on Substances that Deplete the Ozone Layer in 1987. The beginning of the ozone layer’s depletion prompted the need to declare an initiative to protect it. The gap in the ozone layer was finally sealed in 2017, 30 years after the Montreal Protocol, and its impacts are expected to last for up to 100 years.

Most of the sun’s ultraviolet radiation is absorbed by the ozone layer, a section of the stratosphere. Though it is relatively small in comparison to other gases in the stratosphere, it has a higher concentration of ozone than other regions of the atmosphere. Depending on the region and the time of year, it is primarily located in the lower stratosphere, between 10 and 22 miles above the surface of the planet.

In 1913, Charles Fabry and Henri Buisson, two French physicists, made the discovery of the ozone layer. Readings of the sun’s radiation have revealed that it typically matches the spectrum of a black body with extremely hot temperatures, however, there was no radiation below a wavelength of about 310 nanometers at the UV light portion of the spectrum.

The scientists came to the conclusion that something within the atmosphere was absorbing the lacking ultraviolet radiation as a result of this. Eventually, after a number of scientific tests, the spectrum of the missing radiation was only found to match ozone, one known compound.

G.M.B. Dobson, a British meteorologist, investigated the properties of this compound thoroughly, developing a simple spectrophotometer that could measure ozone molecules from the surface. In 1930, Sydney Chapman, a British physicist, discovered the photochemical processes that result in the formation of the ozone layer. Normal oxygen molecules are split into individual oxygen atoms when exposed to ultraviolet light, which causes the ozone in the stratosphere to form. Unbroken oxygen is then combined with atomic oxygen.

How to celebrate World Ozone Day?

Be responsible when using your freezer and refrigerator

Although the Montreal Protocol has eliminated 99% of ODS, some older refrigerators may still contain ODS. Responsible use of refrigerators and freezers can benefit not just the ozone layer but also the climatic condition. You can take a number of actions to make sure that your freezer and refrigerator are used responsibly like cleaning out the things in the refrigerator if they’ve been sitting in there for a long time.

Take care of your air conditioners

Automobiles and motorised vehicles produce potentially harmful CO2 and nitrous oxide. Although carbon dioxide does not directly affect ozone, it can have an indirect impact on the stratospheric ozone layer when present in large amounts. Nitrous oxide, on the other hand, is among the most familiar ODSs emitted, further depleting the ozone layer.

Make certain that your cleaning solutions are environmentally friendly

Cleaning is essential because it can aid in the removal of waste and keep the environment clean. Read the labels to ensure they don’t include CFCs. Making sure cleaning supplies are environmentally friendly is nevertheless essential.

Get the word out

Because World Ozone Day is a relatively obscure event for many people, notifying others about it is an excellent way to commemorate it. Begin with family, friends, fellow employees, or anyone else you know. You can have a conversation with them about this in person, over the phone, through text, on social media, or just by talking to them.

Top 7 Rich Cities of India You Should Visit This Year