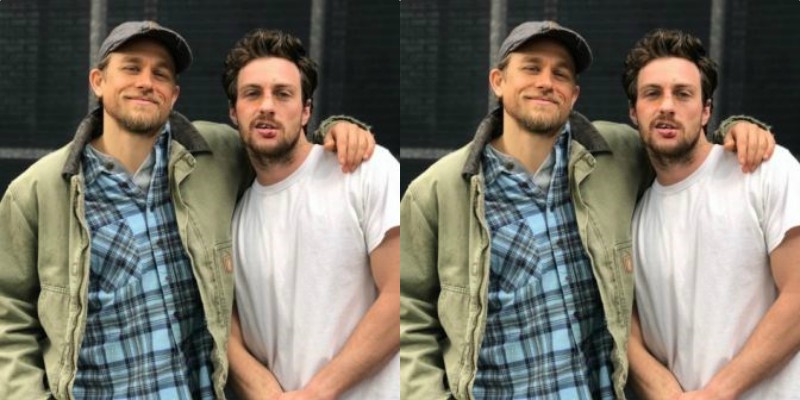 The first official trailer for ‘A Million Little Pieces’ is out and it’s an intense addiction drama from the husband-wife team: actor Aaron Taylor-Johnson, and director Sam Taylor-Johnson.

The duo has co-written the screenplay, based on James Frey’s memoir about his own experiences with drug addiction.

Aaron Taylor-Johnson plays a young drug-addled writer approaching the bottom of his descent who submits to two months of agonizing detox at a treatment center in Minnesota. It’s a solid film about how hard it is to recover from addiction and grow past it, but it’s also not a very impressive film in any way.

An alcoholic and a drug addict, 23-year-old James (Aaron Taylor-Johnson) has two options: treatment or death. After waking up on a plane with a smashed up face and no memory of the past few weeks, he heads to rehab where he discovers much more than detox and therapy. As James endures the white-knuckle journey of mending his broken body, he heals his broken soul by connecting with other kindred spirits who also yearn and fight for a better life.

The film premiered at the Toronto Film Festival last year. The film releases on 30th August 2019.