​Actress Malvi Malhotra Gets Stabbed By A Producer, Hospitalized 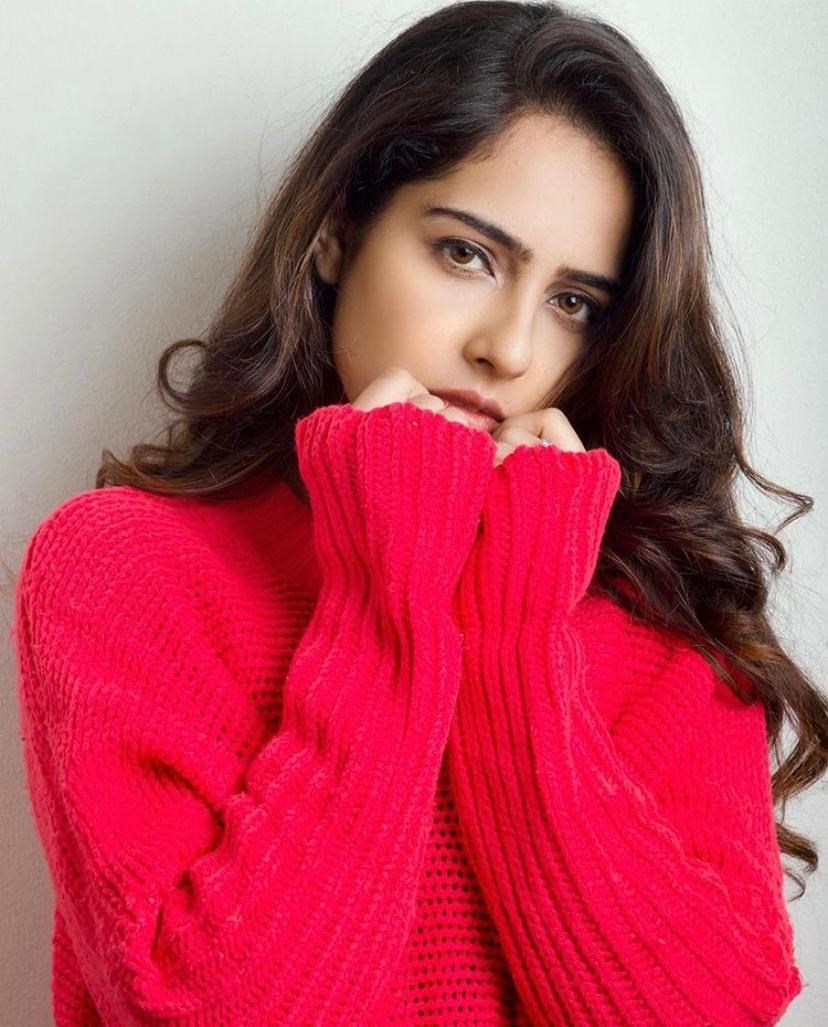 Actress Malvi Malhotra, who has been seen in many Television shows, Hindi and Tamil movies, has been stabbed with a knife thrice by a person who met her as a producer. The actress is currently undergoing treatment at Kokilaben Dhirubhai Ambani Hospital in Mumbai.

The attacker met the actress as a producer twice earlier and later started proposing her and pressuring her for marriage, When Malvi refused, he attacked her with a knife. It is said that the actress is out of danger now and is recovering.

A case has been registered at Versova Police Station, Mumbai. It is said that Malvi informed the police that she came in contact with the attacker in 2019 through Facebook and met him in January this year. Being a producer, he also asked her to collaborate on a video album. Recently, the producer had proposed to her and she refused and even blocked him on social media.

Malvi Malhotra hails from Mandi, Himachal Pradesh. She has been part of Uddan serial on colours. She has done movies such as Hotel Milan, and two Tamil movies Ondikku Ondi and Unadhan.