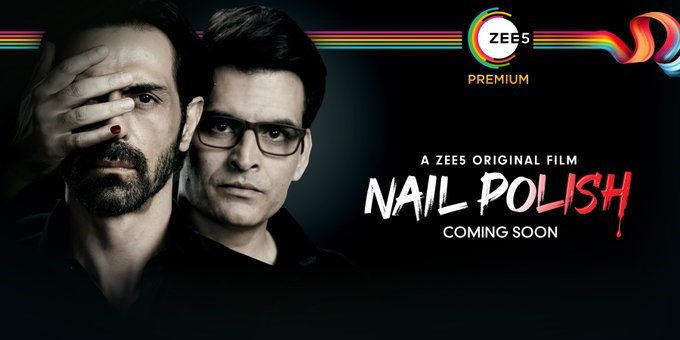 Directed by Bhargava Krishna, the courtroom thriller also stars Anand Tiwari in pivotal role and follows a murder trial that also weaves in the discovery part of the plot into its narrative.

The plot follows a murder trial and features Rampal in the lead role of a defence lawyer. Manav Kaul, Rajit Kapur, and Anand Tiwari play other crucial roles in the film. This project is Arjun’s second stint with the streaming platform after The Final Call.

Arjun Rampal is also set to feature in a comedy flick titled Jaako Raakhe Saaiyan. The film was initially expected to release in September 2020 but the release date has now been pushed ahead due to the ongoing COVID-19 pandemic. The movie is directed by Rajiv S Ruia and features actors like Tigmanshu Dhulia and Rajpal Yadav in key roles.

​Actress Malvi Malhotra Gets Stabbed By A Producer, Hospitalized