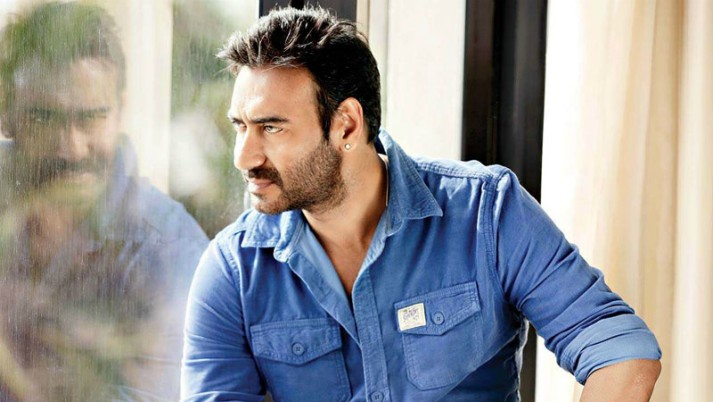 Ujda Chaman is about a 30 -year-old bachelor Chaman Kohli, a Hindi lecturer with Premature Balding and in quest of a beautiful wife. After facing several rejections as a prospective groom because of his baldness, Chaman hits rock bottom when an astrologer gives him a deadline to find himself a wife or remain a celibate forever.

This leads Chaman on a funny and emotional roller coaster ride of self-discovery and acceptance. The film releases on 8th November 2019.

Meanwhile, superstar, Ajay Devgn is busy with his forthcoming period drama –Taanaji- which also stars Saif Ali Khan and Kajol in the lead roles. Set in the 17th century, the Om Raut’s directorial is based on the life of Tanaji Malusare, unsung warrior of glorious Indian history and the military leader in the army of Chatrapati Shivaji Maharaj, founder of the Maratha Empire.

The release date has been pushed back to 10 January 2020