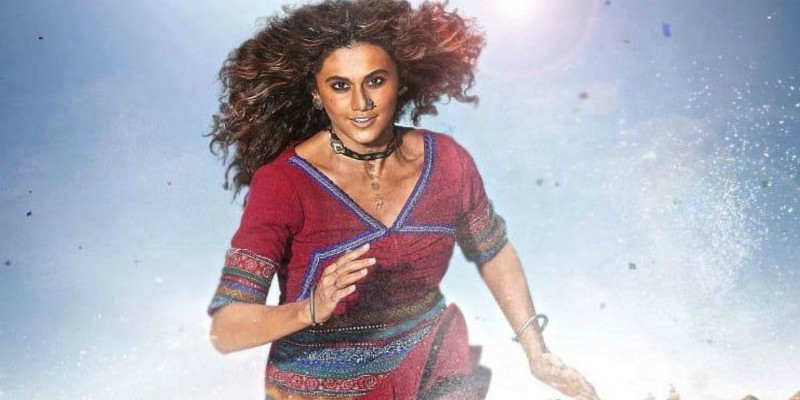 Actress Taapsee Pannu is all set to play an athlete in her forthcoming project Rashmi Rocket. The film will be directed by Akarsh Khurana. The film is a fictional narrative, and not based on a real-life person.

Actor Akshay Kumar captioned the motion poster, “This ROCKET is set for her next MISSION and she’s off to the tracks! Presenting a glimpse of @taapsee in and as #RashmiRocket…@MrAkvarious @RonnieScrewvala @RSVPMovies @iammangopeople #NehaAnand #PranjalKhandhdiya Music for the motion poster: @LesleLewis”

The film chronicles the protagonist, Rocket, an untrained fast runner from Kutch. Fondly known among her peers as Rocket, she faces many hurdles when she goes to showcase her talent professionally. The movie will focus on her journey to carve out an identity. The project will be bankrolled by Ronnie Screwvala’s RSVP Films.

Meanwhile, on the work front, Taapsee Pannu was last seen in Mission Mangal and got Saand Ki Aankh in her kitty.

Saand Ki Aankh is directed by Tushar Hiranandani and produced by Anurag Kashyap, Reliance Entertainment and Nidhi Parmar. The film also features Bhumi Pednekar and Prakash Jha. It is based on the lives of sharpshooters Chandro and Prakashi Tomar.