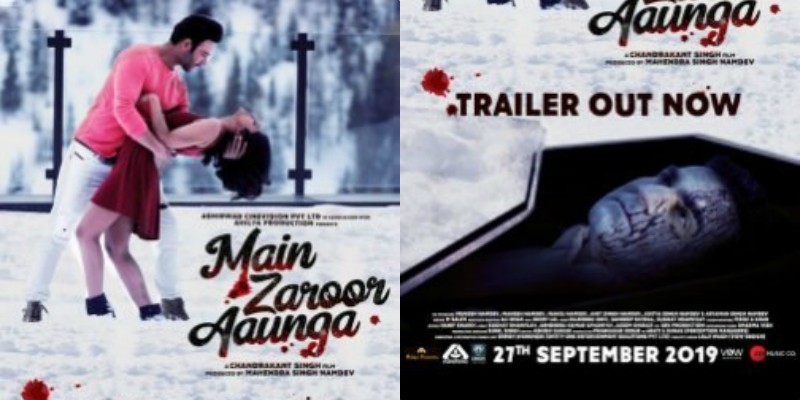 After wrapping up Dabangg 3, actor Arbaaz Khan is now getting ready to present his next film ‘Main Zaroor Aaunga’, the first official trailer of romantic revenge drama is out and it is a mixed bag of many things!

Actor Arbaaz Khan shared the trailer on his social media handle. He captioned it, “Some secrets never die, rather they return to haunt you. Presenting the trailer of Chandrakant Singh’s next release #MainZaroorAaunga…@MainZaroorAunga @AindritaR @govvindnamdev #VikasVerma @c_ksingh #MahendraSinghNamdev @laljiwagh @ZeeMusicCompany”

The film directed by Chandrakant Singh will see Arbaaz Khan sharing screen space with Aindrita Ray and Vikas Verma in what seems to be a horror-mystery of sorts.

The trailer starts with a supermodel, who is looking out for comfort and security, on the other hand, Arbaaz Khan is a businessman, who can offer her everything she needs and wants. And there is a photographer, a blackmailer, and an investigative officer and three murders in one night.  The film is slated to release on 27 September 2019.

On the work front, Arbaaz will also be seen playing an IPS officer in his Mollywood debut ‘Big Brother’, opposite south superstar