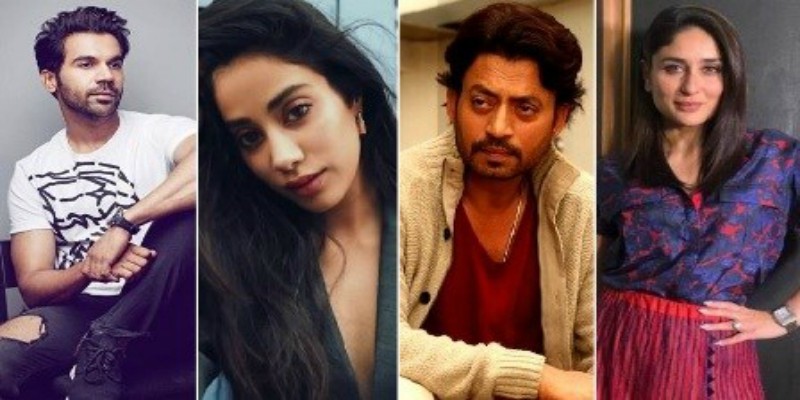 Dinesh Vijan is a producer, director and the founder of Maddock Films.  He has produced critically and commercially acclaimed films such as Stree, Hindi Medium, Luka Chuppi, Badlapur, Love Aaj Kal and Cocktail.

Angrezi Medium is directed by Homi Adajania. It is a sequel of the 2017 film Hindi Medium. The film also stars Radhika Madan and Deepak Dobriyal.

Roohi Afza is a horror comedy-drama film directed by Hardik Mehta. The film revolves around the spirit of a man who abducts brides on their honeymoons. The film also stars Varun Sharma, Pankaj Tripathi, Aamna Sharif, and Ronit Roy.

This is the first film to feature Kapoor and Rao together on-screen, and also marks Mehta’s directorial debut.

Maddock Films yet another comic caper, Made In India, starring Rajkummar Rao and Mouni Roy in the lead role, will hit the cinema halls on 25th October.

This season, dress up in Classy Parisian Style with these elegant accessories!