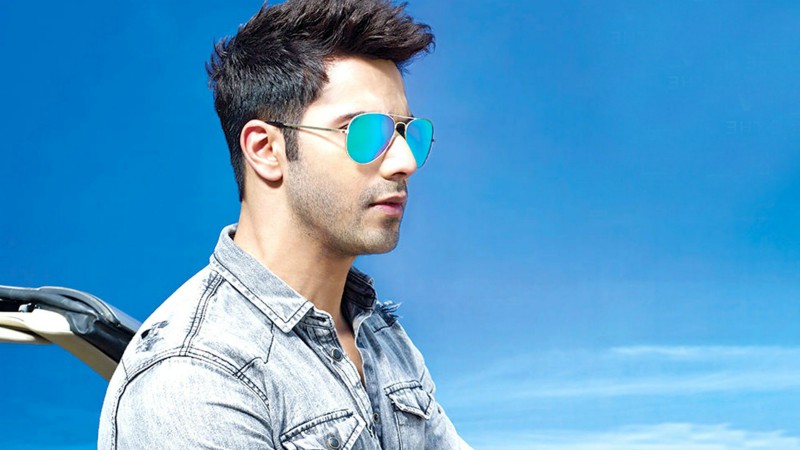 Meanwhile, on the work front, Varun Dhawan is busy as usual, the actor is busy wrapping varied genre film, Street Dancer 3D and Coolie No 1.

Coolie No. 1 is directed by David Dhawan and produced by Vashu Bhagnani. A remake of the 1995 film of the same name, the film stars Varun Dhawan and Sara Ali Khan, and follows a rich girl who falls in love with a poor coolie much to the disapproval of her father.