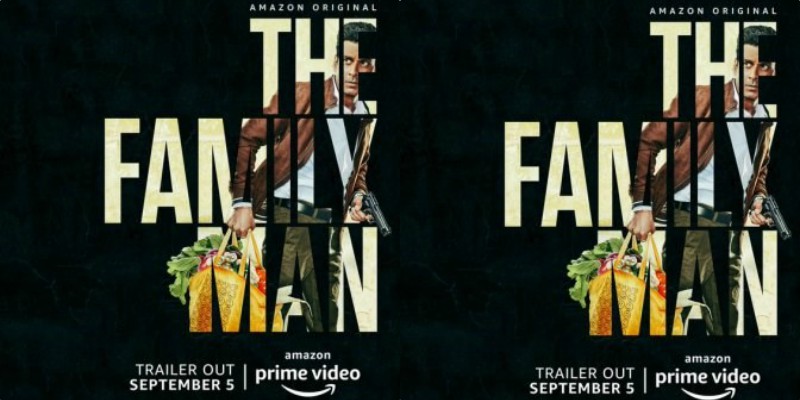 After dropping an interesting and stunning first look, actor Manoj Bajapyee confirms the trailer release date of web-series by Amazon Prime Video India. The trailer will be out tomorrow.

The Family Man is an Amazon Prime Video’s next original series and it will release in September. The series is written and directed by duo Raj Nidimoru and Krishna D.K., the action drama series stars Manoj Bajpayee in the lead as a middle-class man who works for the anti-terrorist National Investigation Agency. The 10-episode series was filmed partly in Ladakh.