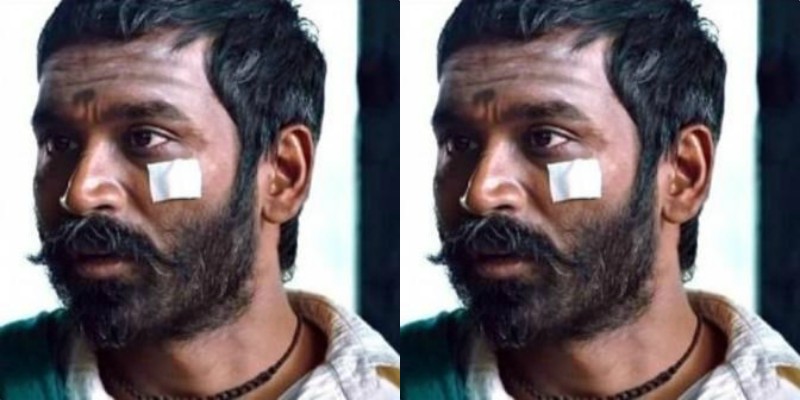 The much-awaited Asuran trailer was released yesterday evening, the film stars Dhanush in the lead role, with celebrated filmmaker Vetrimaran at the helm. The trailer has gone viral, racking up 2.8 Million hits.

Asuran is loosely-based on Tamil novel ‘Vekkai’, written by award-winning writer Poomani. The novel is a revenge drama that traces the journey of a young boy who’s on the run with his father.

The trailer begins with the older looking Dhanush, a green turban around his head, walking with a rusted machete in hand. Manju Warrier makes an appearance in the trailer early on, looking fierce.

Teejay Arunasalam who will be making his debut in this film as Dhanush’s son Chidambaram is also seen in the very beginning. The trailer quickly jumps to the flashback with a younger-looking Dhanush and we get glimpses of his story, of how he fought against his oppressors in his early days.

GV Prakash Kumar has been roped in for music, with Velraj handling the cinematographer. The film will be bankrolled by Kalaipuli S Thanu, who had also bankrolled Dhanush’s VIP 2.

The film releases on 4th October 2019

Valmiki Trailer Is Out, Varun Tej Is Remarkable