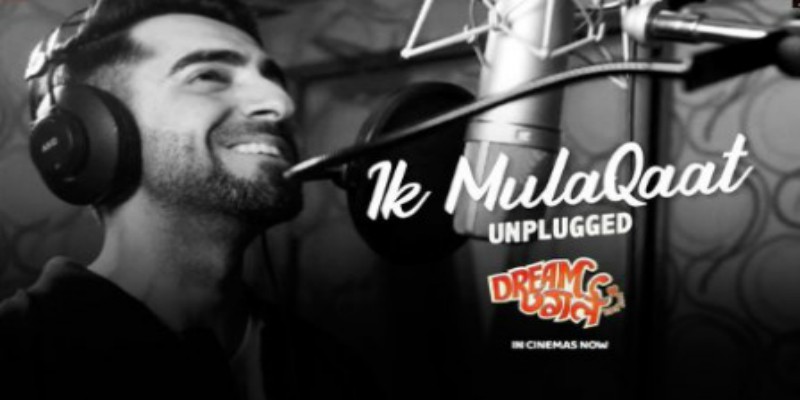 Actor and singer Ayushmann Khurrana celebrates his Birthday today and to mark his special day celebration extraordinary, the actor drops his version of the super hit single Ik Mulaqaat from Dream Girl.

On the work front, Ayushmann Khurrana has recently been honoured with his first-ever National Award. So, this birthday must be extremely special for the talented star.

His latest flick “Dream Girl” has just hit the theatres. The actor has his kitty full with movies like Amar Kaushik’s “Bala”, Shoojit Sircar’s “Gulabo Sitabo” where he stars alongside Amitabh Bachchan and “Shubh Mangal Zyada Saavdhan”.