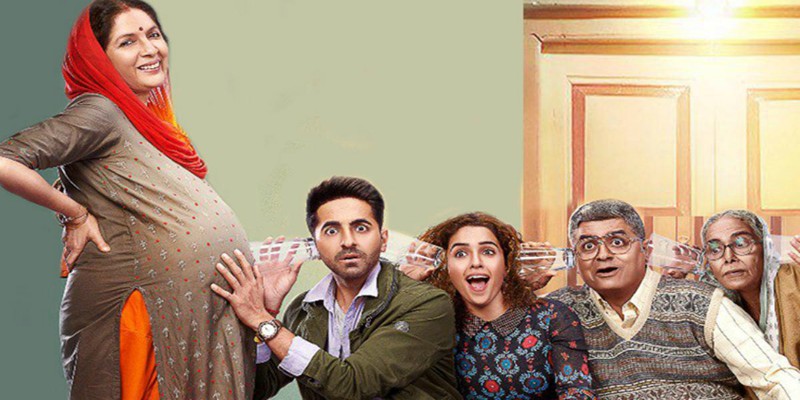 Director Amit Ravindernath Sharma says, “This is overwhelming…When we made this film we didn’t expect it to receive this reception. It’s nothing short of a dream come true to have Chrome’s first film production win a National award.”

Producer Aleya Sen adds, “I’m speechless! There couldn’t be a bigger honour than this and this win has only encouraged us to push the envelope further and make films the country will be proud of.”

Producer Hemant Bhandari added, “This calls for a celebration. Congratulations to the cast, crew, technicians our co-producer Priti Shahani and everyone who made this film what it is.”

Having crossed Rs 200 crore mark, Badhaai Ho was unanimously appreciated by the critics, the industry and audiences across the country.

Meanwhile on the work front, after grand success of Badhaai Ho, Amit Sharma will direct a biopic on football player and Coach Syed Abdul Rahim starring Ajay Devgn in the lead role.

The taste of honey that makes you look ‘SO SWEET’