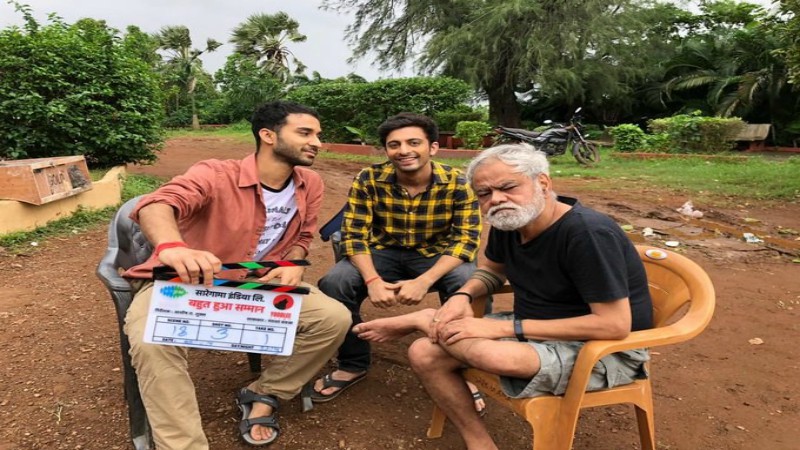 The upcoming comedy film titled “Bahut Hua Sammaan” is helmed by Ashish Shukla. The film is based in Benaras, and will explore the prevalent pop culture with a sense of sharp wit and irony, in a racy comedy of errors.

“Bahut Hua Sammaan” revolves around the lives of two young engineering students known for their quick con jobs in the college circuit.

Choreographer-turned-actor Raghav Juyal and debutant Abhishek Chauhan will be essaying the role of the students.

Sanjivani Is Home Coming For Me Says Mohnish Bahl