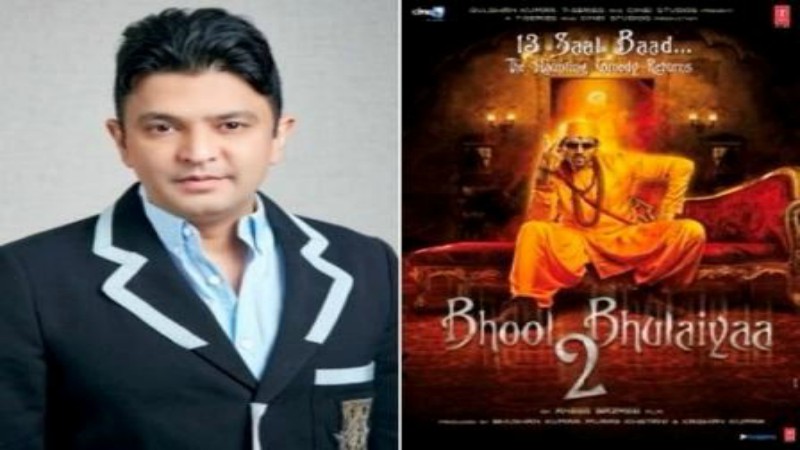 After keeping the audience waiting for months, the makers of ‘Bhool Bhulaiya 2’ starring Kartik Aaryan finally unveiled the first looks poster of the film. The makers also announced that the film will hit the theatres on July 31, 2020, and the film is helmed by Anees Baazme.

Bhushan Kumar shared, “Finally after a long wait, excited to officially announce the haunting comedy #BhoolBhulaiyaa2 with a stellar team! This project has been in the works for a while and I’m really looking forward to it. In cinemas on 31st July, 2020”

Bollywood’s next-gen star Kartik Aaryan is donning a saffron colour garb of a “ghostbuster” the actor clearly resembles Akshay from the first installment. Accessorising his look well and giving it a quirky look, Kartik can be seen carrying a victory sign skeleton hand along with cool sunglasses which will just leave you in splits.

New collection of propellers by WoodFeather