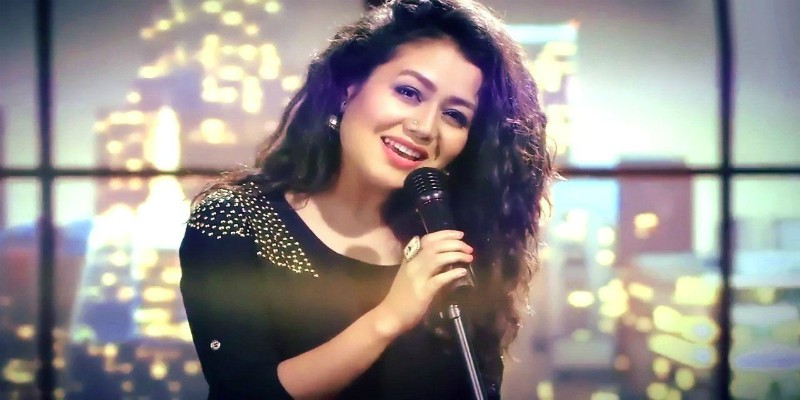 Bollywood singer Neha Kakkar who is currently on a music tour cross the country recently shared cryptic post online post break up with Himansh Kohli. Reports of the singer dating Indian Idol 10 finalist Vibhor Parashar has been making headlines since the two have been working together on the tour.

Neha on Saturday took to her Instagram stories and opened up about the affair rumors. She hinted at suffering through depression and even though she isn’t in a good state she has decided to speak up about the rumours. She wrote,  “While I’m writing this I’m not in a good condition. Neither physically, nor mentally. But I had to speak up! You know…They don’t realise that I’m a daughter/sister of somebody. I’ve worked so hard all my life and made sure that I make my family proud and do good with everyone who’re not even my family/friends.”

She added, “Why do they spread rumors without even thinking how badly it’ll affect somebody’s life. Even if she’s a celebrity, she’s a human being first! Stop being so heartless. Stop talking about somebody’s personal life or character. Stop judging. Stop embarrassing people. Don’t do so much that they get depression. If you are a father or brother of somebody will you do that to your daughter/sister? Stop making anybody feel so bad that they start thinking of ending their life. Plz! Stop!!”

She later shared another instagram story that said she will eventually feel ok and there is nothing to worry about. “People who care for me, Don’t worry I’ll be fine! Bura time hai It’ll pass! I have to be alright, have a Concert Tonite. But if you really care and wanna do something about it then try Changing the world. Tell them to stop all that! Say No to the news that makes people’s life miserable.”

The singer recently also faced some backlash for the Saki Saki remix sung by her, in the upcoming release Batla House. The song starring Nora Fatehi was called out for the singer not living up to the original and ruining the song.

Actress Koena Mitra, who starred in the original, also took to the Twitter to slam the new remix!