​Check Out Chiyaan Vikram From Cobra 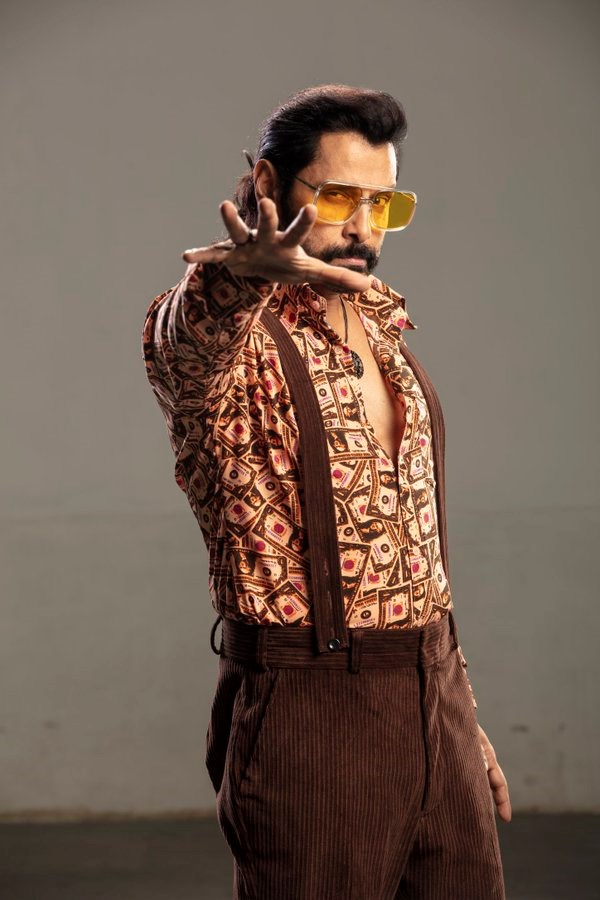 The makers of Chiyaan Vikram’s Cobra are out with a working still from the film, which has fans in hysteria.

Cobra movie was officially announced in May 2019 and also marks the debut of Indian cricketer, Irrfan Pathan. He will be reportedly playing Vikram’s antagonist.

Cobra went on floors in August 2019 but the production got stalled due to the lockdown. The makers, however, hope to release it this year. The film will be dubbed in Tamil, Hindi, and Telugu to cater to a pan-India audience.

Apart from Cobra, Vikram has Dhruva Natchathiram, Mahavir Karna, Ponniyin Selvan, and Chiyaan 60 in his kitty.