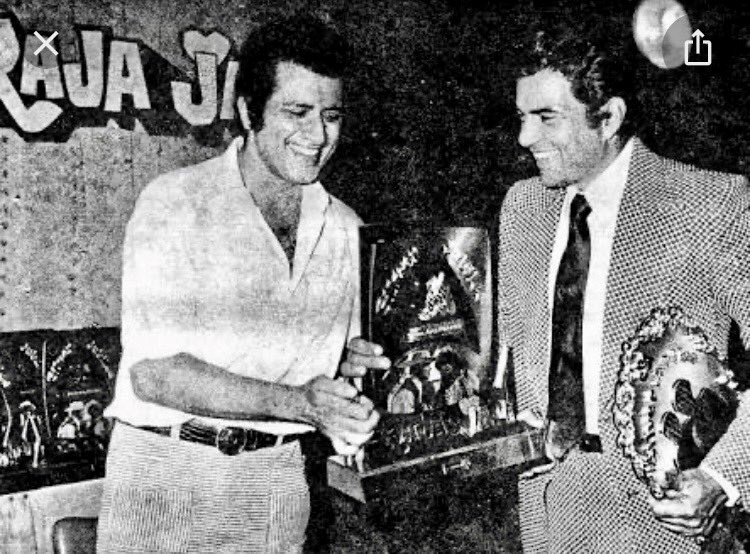 In the monochromatic picture, both the stars are seen holding an award as well as sharing a smile. In the picture, the ‘Yamla Pagla Deewana’ star is seen dressed up in a suit while Kumar is seen sporting a white shirt and pants.

The veteran star is also well known for acting and directing films with patriotic themes and has been given the nickname Bharat Kumar.

​Check Out Chiyaan Vikram From Cobra