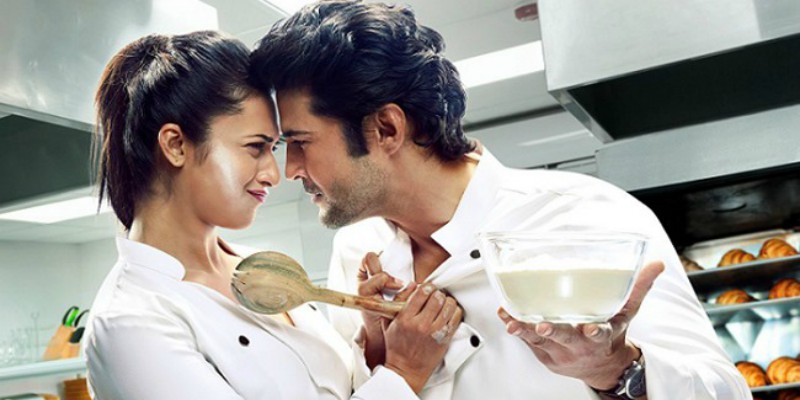 Two of television’s most loved actors, heartthrob Rajeev Khandelwal and the reigning queen of television Divyanka Tripathi Dahiya, have come together to create the perfect web-series, titled Coldd Lassi Aur Chicken Masala, the series is a story of two aspiring Chefs- Nitya and Vikram.

The trailer gives a sneak peek into their lives as they fall in love and get separated due to circumstances and misunderstandings.

Divyanka and Rajeev’s crackling chemistry is something us and a lot of people out there haven’t been able to stop talking about.

The show marks Divyanka Tripathi’s digital debut and marks Rajeev’s second outing with ALTBalaji after Haq Se and a first with ZEE5.