​Colin Firth and Benedict Cumberbatch In 1917, Trailer Out 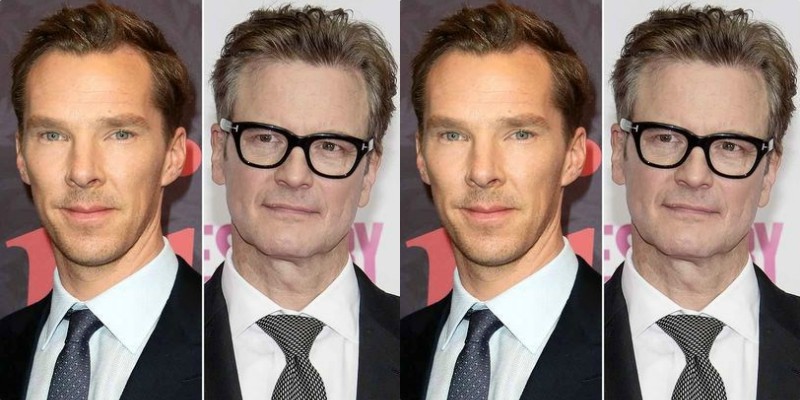 The first official trailer of “1917” – an upcoming war drama directed by Sam Mendes, who also wrote the screenplay with Krysty Wilson-Cairns is out and it is stunning and epic!

Sam Mendes following his stint with the James Bond franchise, which included 2012’s Skyfall and 2015’s Spectre. This time, he’s sticking to action but bringing things into the real world as his latest tackles World War I. If this first footage is any indication, this could serve as a harrowing and brutal look at one of the most horrific wars in human history.

The trailer itself is incredibly tense with a ticking clock setting the tone, time being of the essence. The actual combat footage is truly stunning in the way that war movies can often be gorgeous and terrifying, all at the same time. We also get a sense of the central mission, which will see two soldiers with a time-sensitive task that not only involves one of them very personally but could save the lives of hundreds of men.

It is scheduled to be released on 25 December 2019, by Universal Pictures.