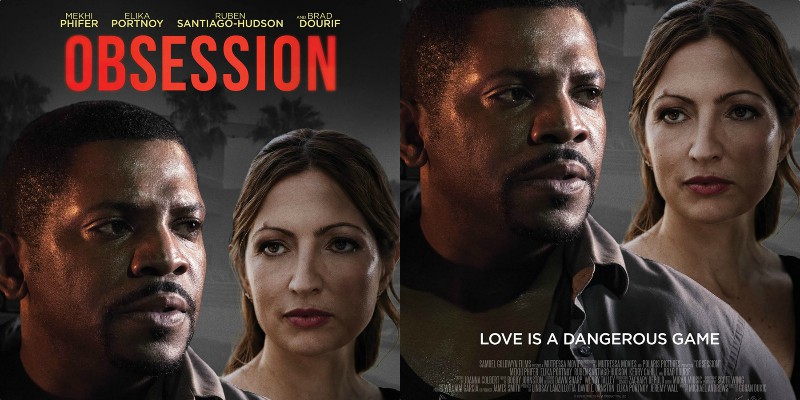 Classic Formula of temptation laced with motive and an incredibly complex plan to fetch millions, here’s the sensual and brutal trailer of “Obsession”.

Goran Dukic directorial thriller Obsession is about an out-of-work mechanic played by Mekhi Phifer who, after saving an older man (Brad Dourif), begins to falls for his wife (Elika Portnoy).

Dourif’s George has plans to build a racetrack, and his wife forms a plot to murder him and rob him of his riches, drawing Phifer’s Sonny into the mix.

Obsession, formerly known as Ruthless or American Dream, but now they’re releasing it this fall with this Obsession title. Looks like an old school love affair crime caper, with a racetrack heist and murder and everything thrown in.

The picture is set for a theatrical release on 27th September.

Thank You Riteish, Anupam and Genelia for the Visit Says Rishi Kapoor

​Colin Firth and Benedict Cumberbatch In 1917, Trailer Out