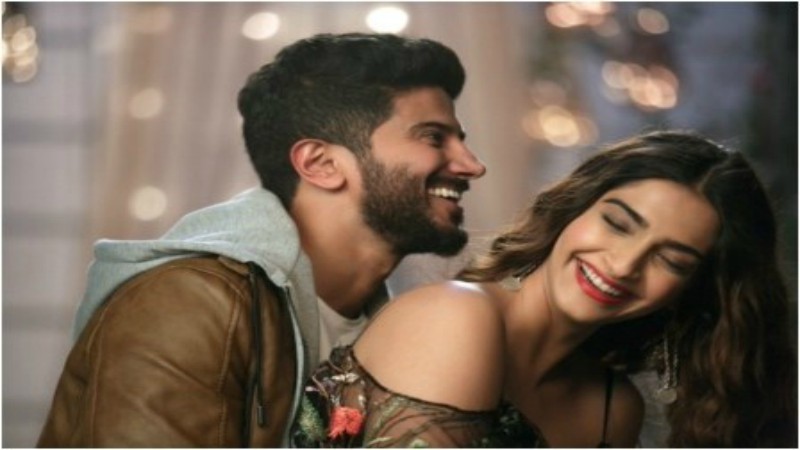 Heartthrob Dulquer Salmaan, who made his Bollywood debut with Karwaan (2018), opposite Mithila Palkar and Irrfan, is all set with his second Hindi outing, The Zoya Factor, unveils the motion poster of the film, with a Lucky Charm twist.