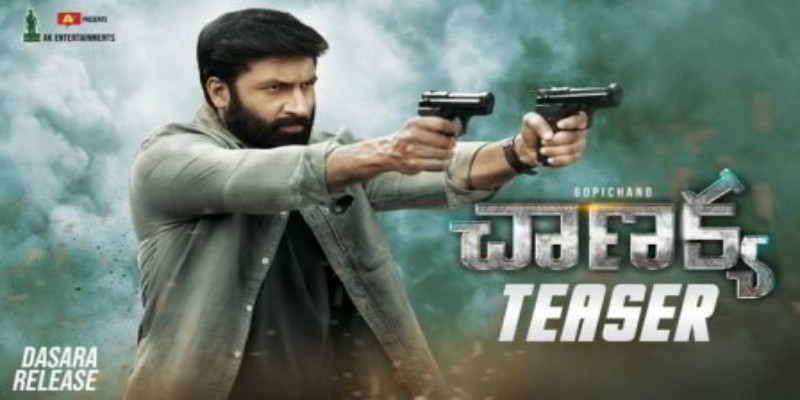 Finally, after much delay, the most anticipated teaser of Chanakya is out, starring Gopichand and Zareen Khan. The makers dropped the teaser yesterday evening on social media and it has racked up 1.75 Million hits in no time.

Actor Gopichand plays a spy in ‘Chanakya’.  The very title denotes that he is a strategic and smart thinker par excellence.

Writer-director Thiru has definitely exceeded all our expectations with the teaser, which features some of the most slick action moments and meaty production values.

Shot variously in Rajasthan and other locations, the film (whose making got delayed because of an injury suffered by Gopichand) also has Jayaprakash and Zareen Khan (Bollywood actress) in interesting roles.

With music by Vishal Chandrasekhar and cinematography by Vetri Palanisamy, its dialogues are by Abburi Ravi.

The action-spy drama will hit the screens for Dasara.

The Sky Is Pink Trailer Is Full Of Life, Love And Heart Break