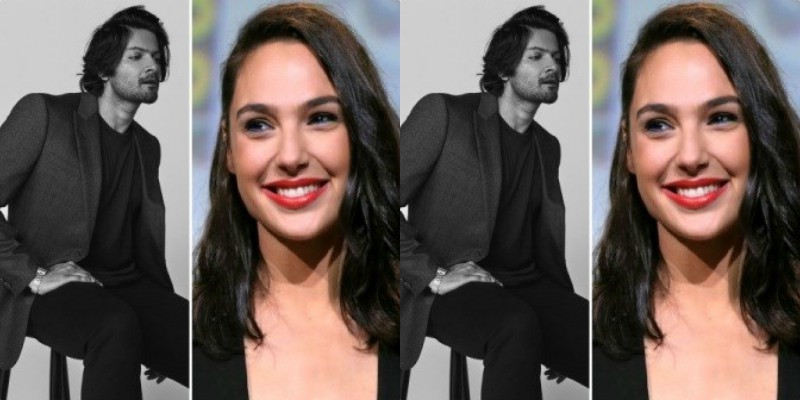 After playing the lead in Victoria and Abdul, Ali Fazal is all set to star opposite Wonder Woman actress Gal Gadot in the film Death On The Nile. The film, directed by Kenneth Branagh, is an adaptation of Agatha Christie’s novel Death On The Nile.

Talking to the media on the sidelines of IIFA Green carpet event here in Mumbai, actor Ali Fazal expressed his excitement and nervousness about the project.

He said, “I am nervous, excited and a hell lot more, but to be honest, I am in it to have fun, so I am just going to have fun. It has a great team, it is a great film and I just want to have some fun and try something new. So the prep begins now and I am little nervous and excited at the same time, I couldn’t have asked for more”

The story examines the investigation of a series of mysterious events that occur on a cruise ship on the Nile. There is a murder, and several people are suspects in the crime. Some meet their death, which adds to the mystery.

Death On The Nile will go on floors later this month in London and will be shot in different parts of Europe.

Apart from the Hollywood project, Ali Fazal will be seen in the second season of massively popular series, Mirzapur.

Talking about the series, Ali said, “We just wrapped the second season and handed it over to them. Now let’s wait and watch, what happens. But I think early next year it should release. The second season has been stretched a little”

Actor Ali Fazal along with actress Radhika Apte hosted the IIFA 2020 here in Mumbai, which marks the homecoming of the award show on its 20th Birthday.