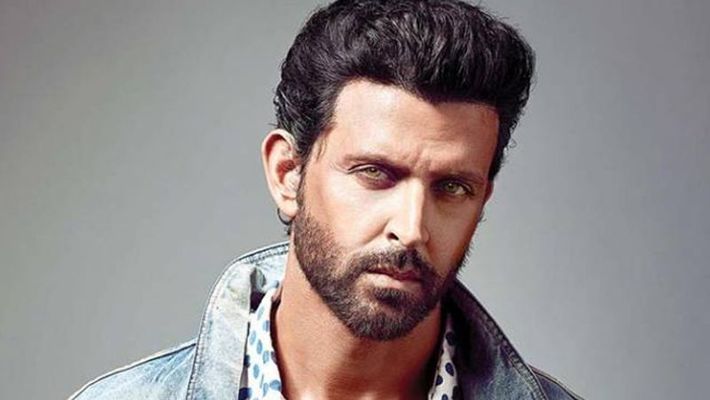 Bollywood superstar Hrithik Roshan is an avid social media user and is often seen praising the works of his colleagues and contemporaries. He took to his social media profile and praised Vidyut Jammwal starrer ‘Khuda Haafiz’.

He wrote, “Watched Khuda Haafiz yesterday and really enjoyed it. @mevidyutjammwal im waiting to know more about the film and you, hope you’re up for the InstaLIVE! Let’s do this. See you Saturday at 4pm! #Khudahaafiz! @disneyplushotstarvip”

Now, actor Vidyut Jammwal has issued a video post, where he has expressed his gratitude toward Hrithik and will be live on Instagram tomorrow.

He shared, “Hi @hrithikroshan Thank you for the sweet message and watching #KhudaHaafiz, I am glad you enjoyed it…I will see you tomorrow at 4pm on Insta – live”

Exciting news for action lovers in India, two of the biggest superstars will live on social media platform on Saturday at 4 [email protected]

‘Khuda Haafiz’ stars Vidyut Jammwal and Shivaleeka Oberoi in lead roles. It has been directed by debutant filmmaker Faruk Kabir. The action drama is produced by Kumar Mangat Pathak and Abhishek Pathak respectively.