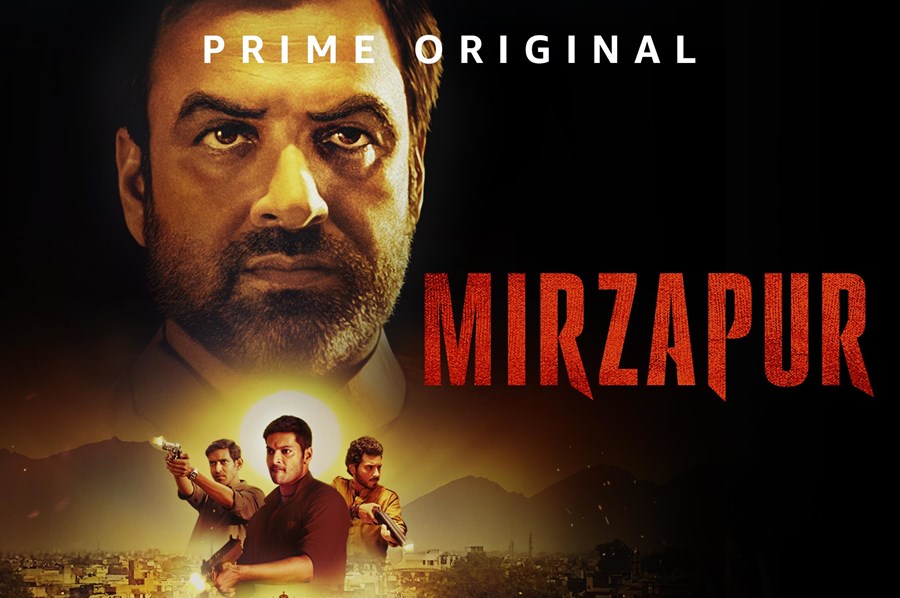 Never before in cinema history fans waited this long for any show, the love around Mirzapur series doesn’t seems to settle down anytime soon, and now the makers have dropped a video hailing the fans of the show.

Amazon Prime Video’s most popular show- Mirzapur season 2 is the most awaited show on digital space. The first season was a mammoth hit and it went on to become one of the most loved shows on OTT platform. The anticipation around the second season is soaring higher with each passing day!

Amazon Prime created a show-reel that portrays the craziness and love the fans have shown towards Mirzapur. The interesting video showcases the various ways in which fans tried to connect and reach the makers – via DMs, comments, tweets and even attended the on-ground events to express their love. The video progresses with a visual narrative that showcases the many unique ways in which the fans express their love.

A crime thriller web-series produced by Excel Entertainment. The series revolves around drugs, guns and lawlessness. It depicts the putrescence, governance and rule of mafia dons and the rivalry and crime prevailing in the Purvanchal region of Uttar Pradesh.