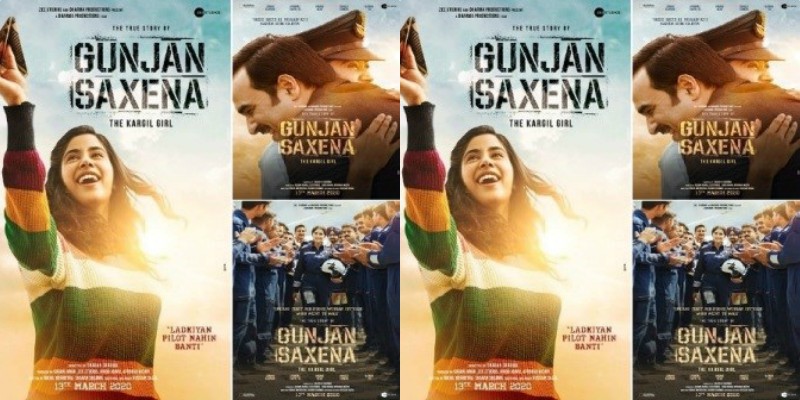 After making her debut with Dhadak, actress Janhvi Kapoor is all set to explore the uncharted territory of a biopic and not just any biopic, a Kargil war hero, the film is titled Gunjan Saxena.

Amongst this grand mayhem and roaring victory of The Kargil War in 1999, the IAF played a crucial role, especially Flight Officer Gunjan Saxena. She made history as she flew into a combat zone during the War, a feat which had not been allowed for or achieved by a lady officer in the IAF.

For this courageous task, she was later bestowed with the Shaurya Chakra- an Indian military decoration awarded for valour, courageous action or self-sacrifice while not engaged in direct action with the enemy.