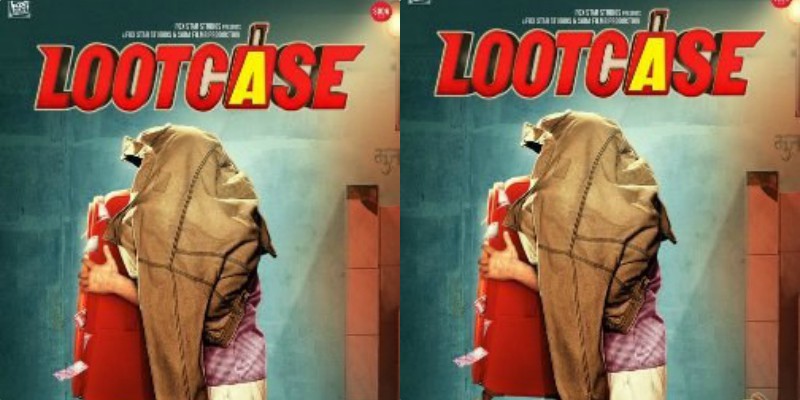 Actor Kunal Khemu drops the first official poster and teaser of his forthcoming comic caper, Lootcase, and also confirms the release date of the film.

A new teaser of Bollywood actor Kunal Khemu’s upcoming film ‘Lootcase’ has been released and in this video, the actor is narrating his love letter as Nandan.

In the video Kunal as Nandan, is seen narrating a love letter to item, probably the suitcase full of cash, and he has gone all out to make it hilarious and riot to watch. It looks like it will be a very different and funny love story. The film also stars Rasika Duggal, Gajraj Rao, Ranvir Shorey and Vijay Raj.

Let us tell you that Kunal Khemu is playing the role of Nandan Kumar in this film, who is a lover. Rasika will also be seen in the role of Bala Rathore. At the same time, Ranvir Shorey will be in the role of Inspector.

The film is directed by Rajesh Krishnan and presented by Fox Star Studios, slated for 11th October 2019 release.

Paul Jennings Has Created An Action Extravaganza for WAR, Feat Hrithik And Tiger