Paul Jennings Has Created An Action Extravaganza for WAR, Feat Hrithik And Tiger 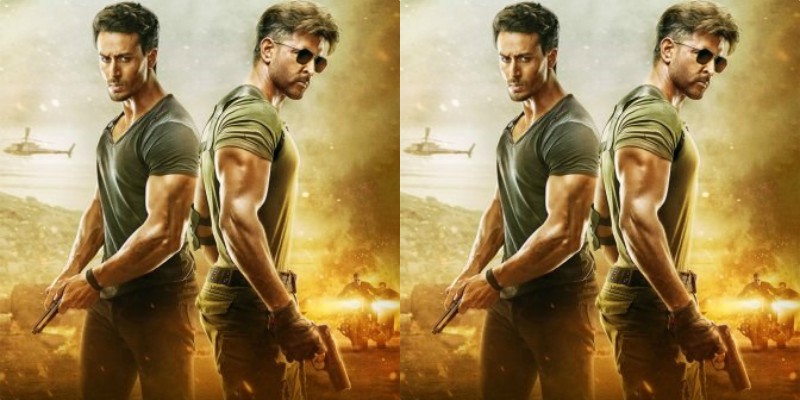 The forthcoming action drama, War, starring Hrithik Roshan, Tiger Shroff and Vaani Kapoor has been making headlines ever since its announcement. The film brings together the action stars for the first time and that has got all the fans very excited. Interestingly, the film might surprise its audience to another level in terms of action stunts.

Now reports suggest that Hollywood action director Paul Jennings, who is known for films like The Dark Knight and San Andreas, has created War’s action sequences at par with films like Mission Impossible and Fast and Furious.

Aditya Chopra wants to give the audience an experience to remember, hence the Hollywood action creator Jennings has been roped in to create something spectacular for the film.

The film marks the debut for Jennings in Bollywood, who has designed some jaw-dropping action sequences in the film.  The trailer for the film is out and has garnered a massive 65 Million hits and counting.

War is an action thriller film directed by Siddharth Anand. It is produced by Aditya Chopra under his banner Yash Raj Films. The film follows an Indian soldier who is assigned to eliminate his mentor, who had turned rogue.

The high-octane actioner will be releasing in Hindi, Tamil, and Telugu. War hits the screens on October 2.