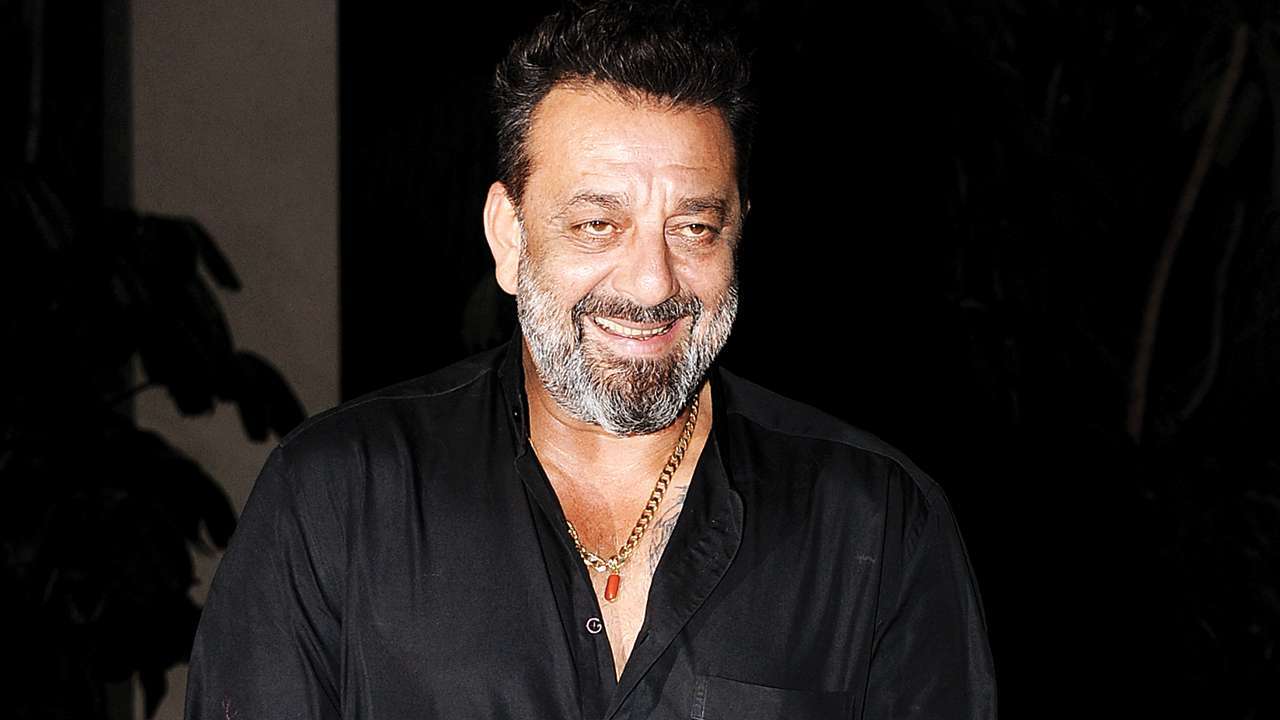 Manyata Dutt has been a very strong woman to support her husband through all his ups and downs. Recently actor Sanjay Dutt was diagnosed with stage 3 lung cancer. And to raise his spirits Manyata shared a song from the movie Imtihan, ‘ruk Jaana nahin tu kahin haarke…kaanto pe milenge saaye bahar ke’.

Manyata posted Sanjay’s picture and giving him confidence stated that they have to fight and never quit.

As per the reports, earlier Sanjay was taken to Mumbai’s Lilavati Hospital when he complained of chest discomfort and breathlessness. He tested negative for COVID and soon got discharged which was followed by his post on social media. News confirms that the 61 years old actor is indeed suffering from Stage 3 lung cancer.

Meanwhile on the work front, Sanjay Dutt was recently seen in Mahesh Bhatt’s ‘Sadak 2’, which will premiere on Disney Plus Hotstar on August 28.

He also has the highly anticipated KGF: Chapter 2, Shamshera, and Bhuj – The Pride of Nation in his kitty.