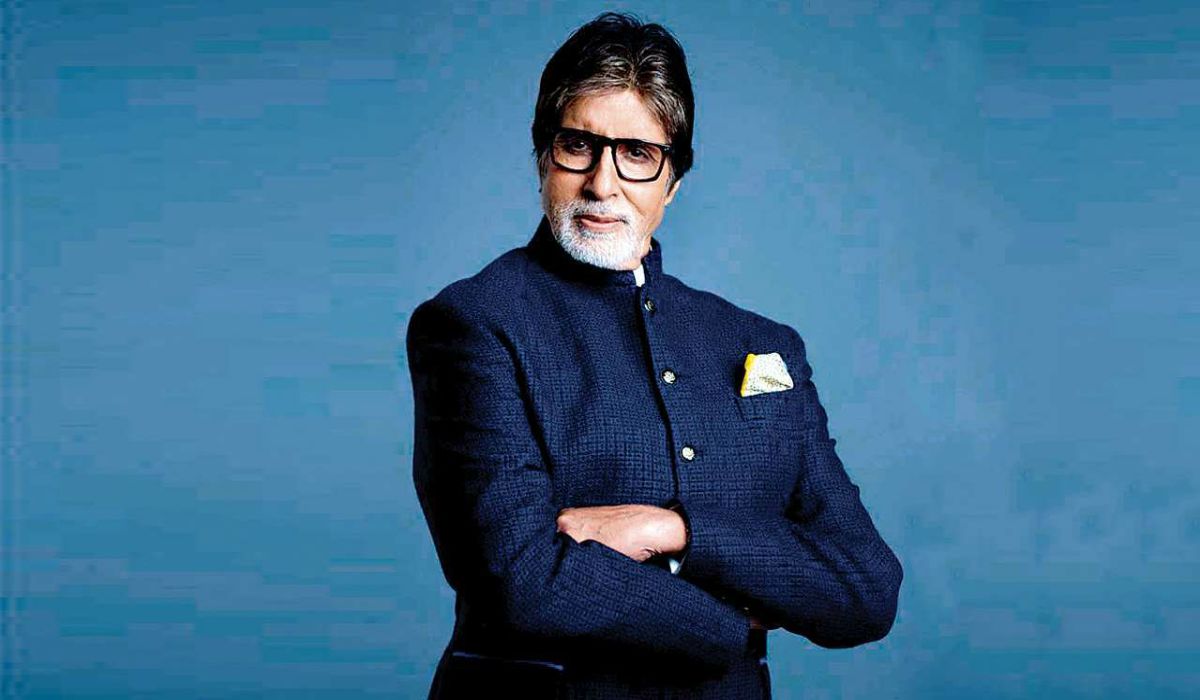 Taking to his Facebook page, Amitabh Bachchan shared trailer of ‘Hostages 2’ and praised Sachin Krishn, he wrote, “He had a dream .. came to the Film Industry to fulfil it .. today Sachin Mamta Krishn, has succeeded .. He worked on Satyagrah and Aarakshan with me .. today he directs and DOP’s this venture .. releasing on Hotstar All good wishes “ महाशय “ 🙏🏼”.

Ronit Roy will reprise his role of SP Prithvi Singh in ‘Hostages Season 2’. This time tables have turned, as Prithvi Singh is caught up in a situation and looking for a way out. Meanwhile, Dino Morea plays a cold-hearted assassin in the series, while Divya Dutta is a negotiator.

The returning season has been directed by Sachin Krishn. Sudhir Mishra, who helmed the first season, has assumed the role of Series Director.

Hostages, an adaptation of an Israeli show by the same name, which was released last year, gave an edge-of-the-seat experience to the viewers and now, the second installment is set to premiere on Disney+Hotstar VIP from September 9.